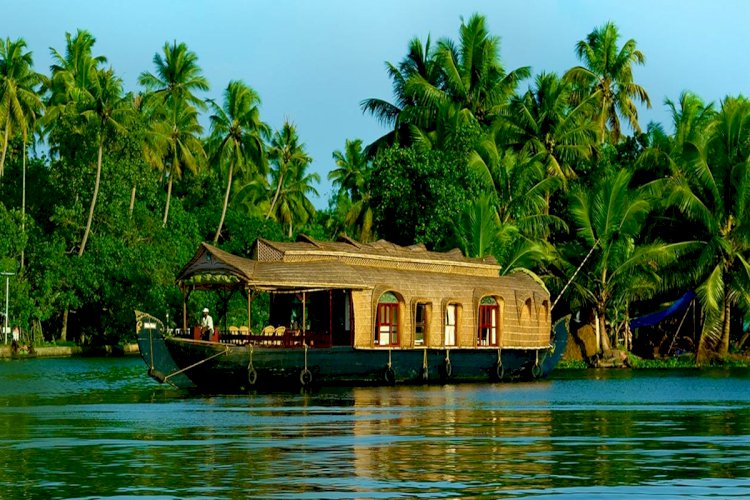 WITH Kerala coffers in bad shape and tourism being the only industry expected to bring in revenue, top Kerala Tourism officials are going forward with aggressive marketing. They started off with Oman and Bahrain to sell Kerala's time-tested tourism products.

According to online news sites quoting IANS, detailed presentations on Kerala's pitch to the Middle East were made as a 'Paradise Four Hours Away'. New products and events such as Keravan Kerala (Caravan Tourism) and Champions Boat League were showcased.

Tourism-related activities in Kerala in 2019 of Rs 10,271 crore brought in precious foreign exchange. After the pandemic, the industry is slowly getting back on its feet.

Business meets were held in Muscat on Tuesday, and in Manama on Wednesday.

Srinivas said that the Middle East is a strategic market for Kerala Tourism in terms of tourist arrivals from June to August, which is the period of summer holiday there and the residents travel to cooler climes to escape the blistering summer heat.

Kerala's monsoon is an ideal time for tourists from Gulf countries and many of them also opt for the state's Ayurvedic and holistic wellness treatments during this time, said Srinivas.

The business meetings in both countries saw successful interactions between Kerala Tourism trade partners in the private sector and buyers from Muscat and Manama.