FilmsMitta struggled to get work or assistants to help her for years, though there have been a few supportive directors.CrisAround 11 years after applying for it, Mitta Antony has received membership in the Film Employees Federation of Kerala... 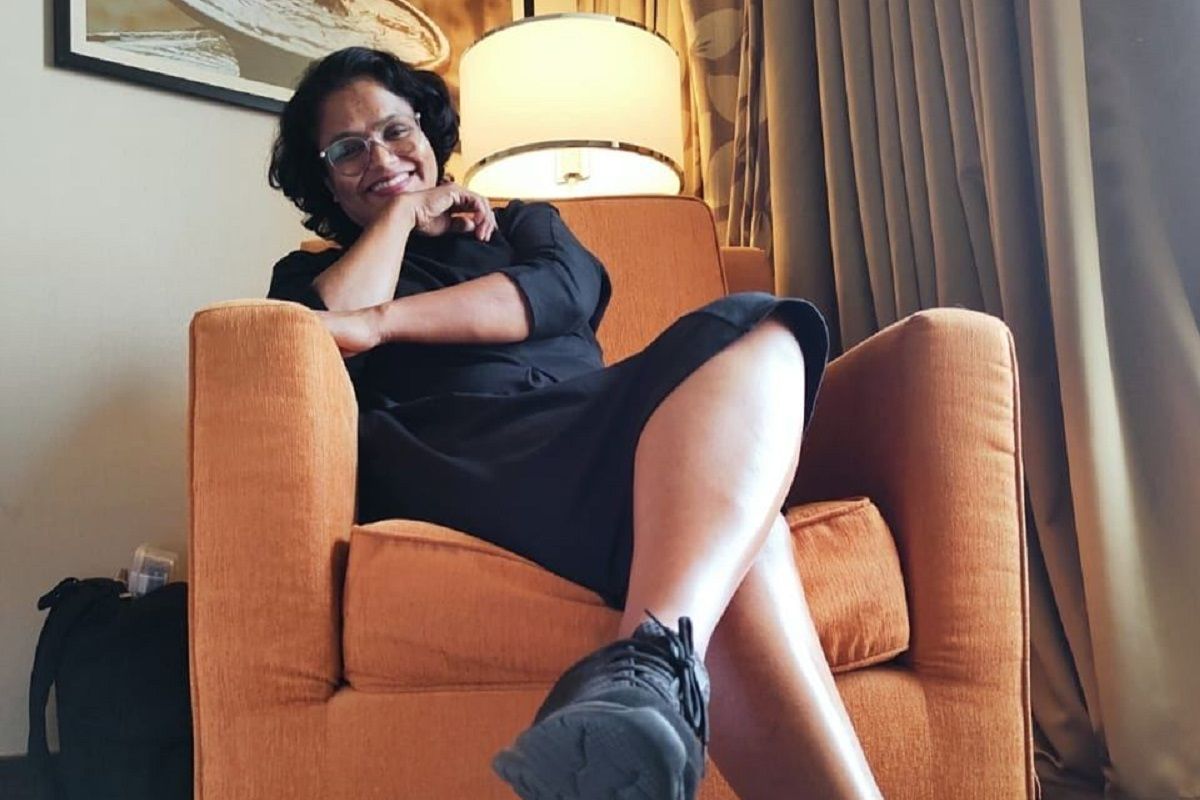 AROUND 11 years after applying for it, Mitta Antony has received membership in the Film Employees Federation of Kerala (FEFKA) Make-Up Union. She is the first woman to get it.
Back in 2011, when she applied for it, fresh after graduating from a course at the Pattanam Rasheed Make-Up Academy in Kochi, Mitta was told that there was no membership for woman make-up artistes.
She was disheartened, because this meant that it would be very difficult to find work in the film industry and get recognition. There were people to give her a hand and help out, but Mitta had struggled much in the past decade and was on the verge of leaving the industry.
That's when she got a call from the FEFKA on Monday, telling her she has been accepted.
"It might have to do with a recent report in Mathrubhumi. But I was all set to leave after going through so much. This will be an answer to all that I faced, though I may still need a break," Mitta says.
The Women in Cinema Collective (WCC), which had been very supportive of Mitta through her struggles, put out a post, calling the membership a historic victory.
"For the first time in the history of Malayalam cinema, a make-up woman's application for FEFKA's Make-Up Union membership has been accepted. This make-up card to be received by Mitta Antony, who has worked in over 30 films as an independent make-up artiste, illustrates the strength of her determination."
Read More