Ketchup will be the next climate change victim, says study 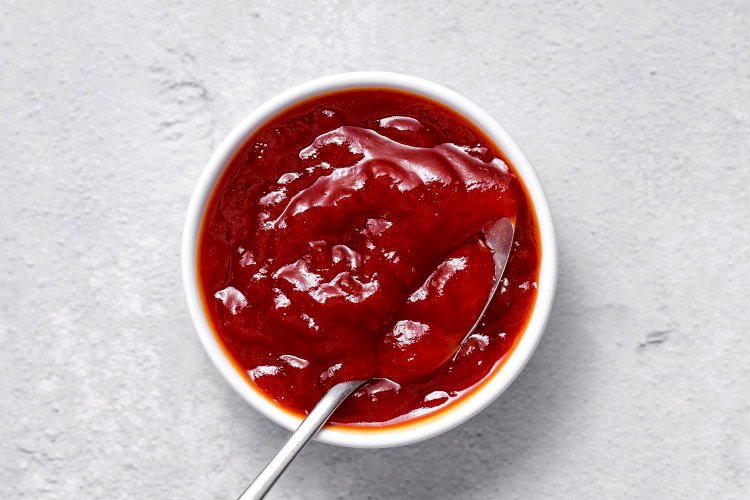 THERE is bad news for the lovers of tomato ketchup. A new study has said that climate change will affect the global harvest of tomatoes in years to come, impacting the supply of ketchup, a staple in many homes and restaurants across the world.

Ketchup is made of red, sweet, juicy and ripe tomatoes, which are at risk due to the rising temperature, said the study published in Nature.

The team of researchers led by Aarhus University in Denmark created a mathematical model, reproduced in the study, to estimate how rising temperature will affect the production of tomatoes.

They said that Italy, China and California are the top tomato-producing countries - responsible for two-thirds of global production. And all of them are at risk from global warming, said the study.

Using the mathematical model, the researchers found that under the worst-case scenario, between 2050 and 2100, the harvest would halve.

The research further said that by 2050, there would be a six per cent decline in tomato production.

The worst-case scenario would involve a temperature increase in the tomato-producing regions of about 2.6 degrees Celsius between 2040 and 2069, and 5 degrees Celsius for the next 30 years. The baseline time period for comparison was between 1980 and 2009.

"Atmospheric CO2 concentration may offset, but not fully compensate, the adverse effects of elevated temperatures," the June 6 research said.

The computerised mathematical model further predicted that the global harvest of processing tomatoes - used to make tomato paste and ketchup - in the 11 biggest growers will drop from the current 14 million tonnes to less than seven million tonnes.

Listen to the latest songs, only on JioSaavn.com

Last month, a report said that the punishing heatwave that scorched India and Pakistan in March and April was made 30 times more likely by climate change.

CommentsIt added that as the planet continues to heat up, the interval between such killer heatwaves will shrink even further.

Drones will soon deliver medicines, blood to hospitals in Kozhikode