Climate changeKochi Municipal Corporation Mayor advocate M Anilkumar speaks to TNM on the potential impacts of climate change on the city, and the disaster preparedness, rehabilitation policies and mitigation efforts made by the Corporation.Maria... 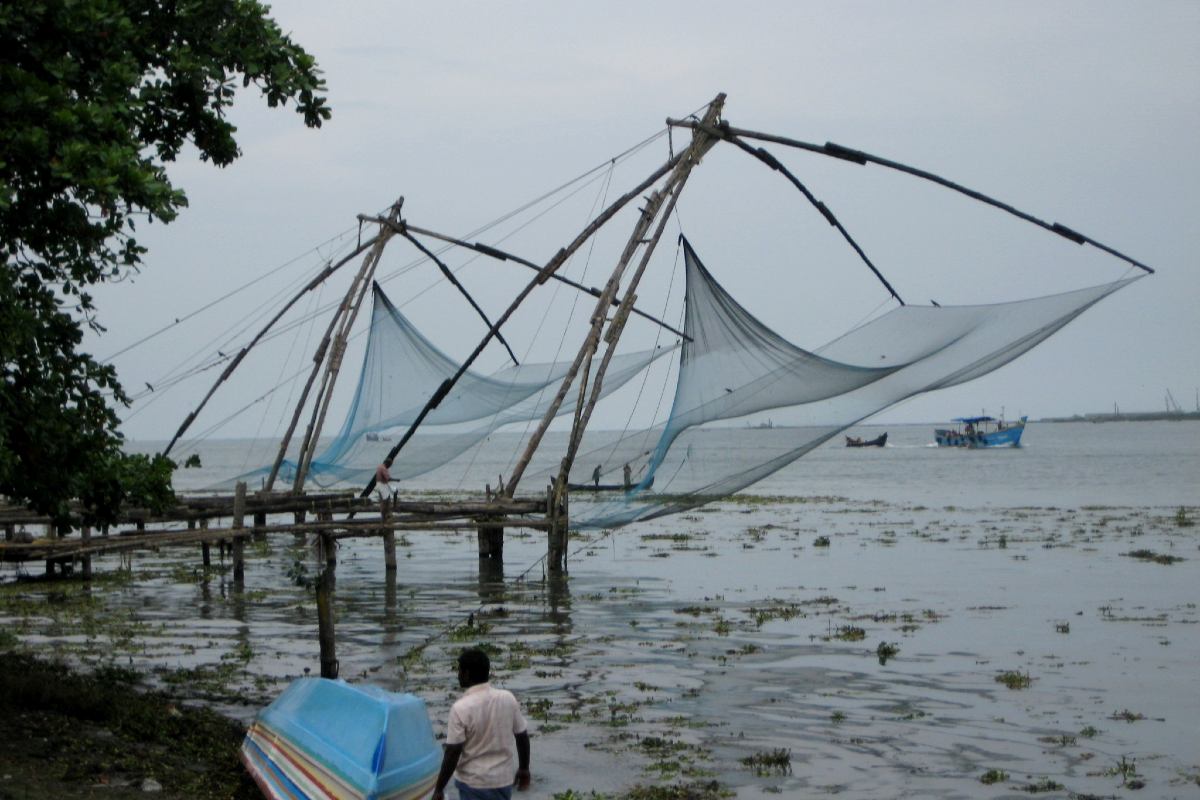 KOCHI, as we know it, is changing. The charming but ecologically sensitive region, lying along the coast of the Arabian Sea, is one among many of the world’s coastal cities that are expected to be badly hit by the ongoing climate change events.
In fact, the sixth Assessment Report of the Intergovernmental Panel on Climate Change (IPCC) warns that floods due to incessant, erratic rainfall, depressions and cyclonic events will become routine along India’s eastern and western coasts in the coming years.
Kochi Municipal Corporation Mayor advocate M Anilkumar spoke to TNM on the potential impacts of climate change on the city, and the disaster preparedness, rehabilitation policies and mitigation efforts made by the Corporation.
As one of the most vulnerable cities in India, Kochi needs to rise up to the challenge of climate change at the earliest.
What are your main focuses in this regard?
Global warming and climate change have advanced to an extent where life in Kochi is being critically affected. I have two concerns as the Mayor – addressing and preventing climate change and its effects.
Studies have already been initiated to address Kochi’s climate vulnerability. They are looking at flooding in the city, potential annual increase in flooding, vulnerable areas within the city, rehabilitation possibilities, and other solutions.
On the other hand, I am also interested in looking at means of prevention. To this effect, we have taken crucial steps that include promotion of e-auto rickshaws, electric vehicles and pedestrian-friendly roads, preserving open spaces and initiating the Kawaki project (which focuses on increasing the city's green cover by developing urban grooves of native trees).
The findings of the IPCC report clearly indicate that Kochi will face natural disasters regularly.
Read More

NISH, KTU sign up for development training for disabled youth