ControversyThe film, which premiered during the IFFK in Kerala earlier this year, was released on SonyLIV on November 19.TNM StaffStill from 'Churuli'After Lijo Jose Pellissery's newest film Churuli came out on a streaming platform,... 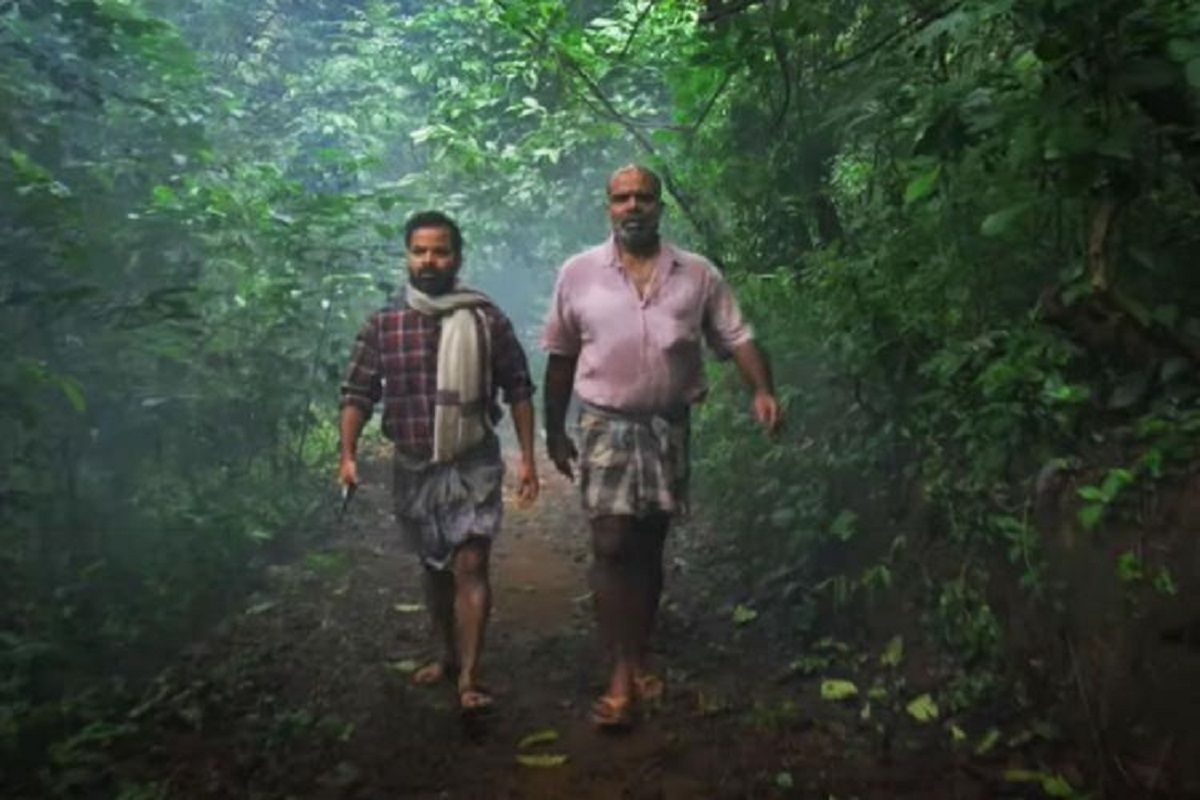 AFTER Lijo Jose Pellissery's newest film Churuli came out on a streaming platform, there has been a lot of talk around the language of the film.
Churuli, derived from a story written by Vinoy Thomas - Kaligeminarile Kuttavalikal, was adapted into a screenplay by S Hareesh for Lijo. The film, which premiered in Kerala during the International Film Festival of Kerala in February this year, got released on SonyLIV on November 19.
Since then, viewers have been commenting about the number of curse words used in Churuli, some taking offence at it while others defended the freedom of art.
Read More

Students, skilled workers can return to Australia from December