InterviewNegha won the Kerala state film award for her performance in the Malayalam film ‘Antharam’.Cris"N-e-g-h-a." Negha spells out her name twice to make sure it does not come out wrong. People have been misspelling it at several places,... 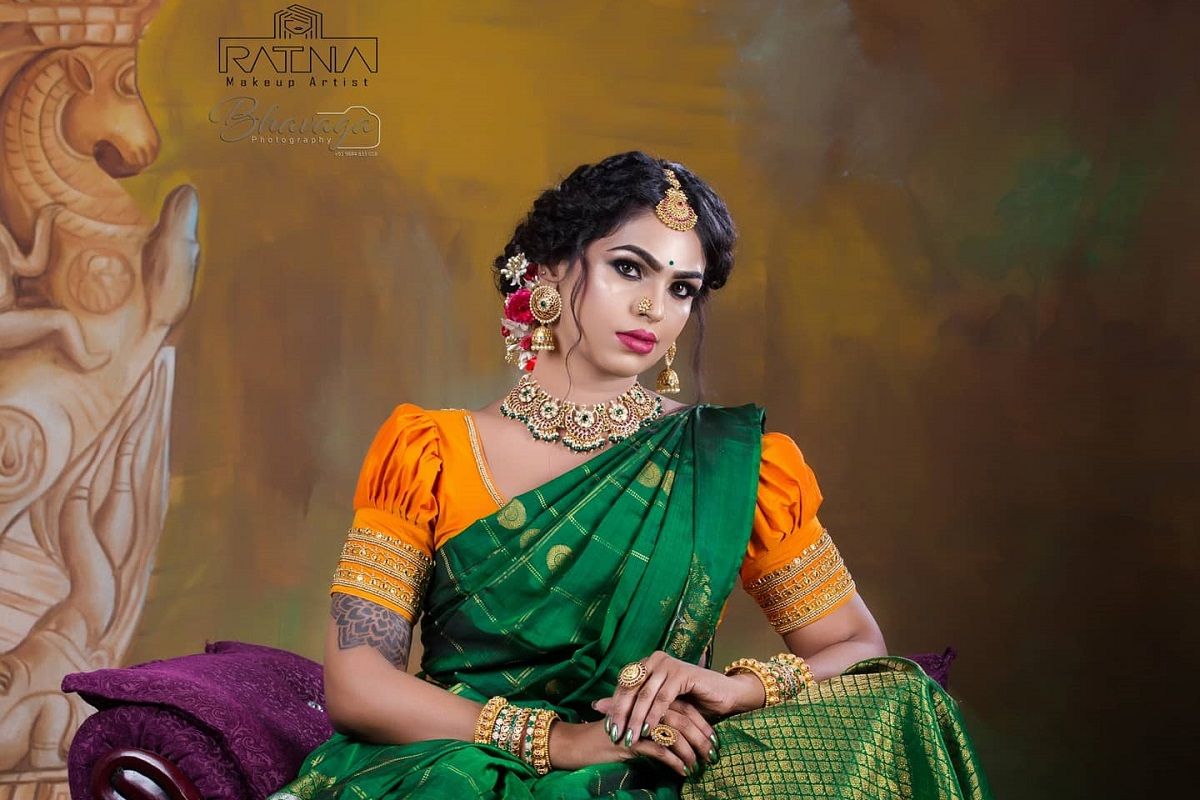 "N-e-g-h-a." Negha spells out her name twice to make sure it does not come out wrong. People have been misspelling it at several places, she says, ever since she won a Kerala State Film Award this year.
Negha S is from the south of Tamil Nadu, near Thanjavur, and has been living and working in Chennai for years. But her first award and the first notable role in a feature film has come from a Malayalam movie, Antharam.
And for her performance in Antharam, she was declared the winner of a special award instituted by the Kerala government for films of women and transgender persons.
Negha became the first trans woman to win the award. She was working as a mental health counsellor at an NGO in Chennai when she slipped into the world of showbiz.
“Director Balaji came to the NGO to conduct an audition for trans persons for a short film. I attended it and got cast in his film, Manam,” Negha says in an interview with TNM. After that, a series of Tamil short films came her way, most of them to do with awareness about transgender communities.
She also began modelling and anchoring television shows, while continuing her work at the NGO.
Read More

ED quizzes Swapna for 5 hours, asks her to come again on Thu