Meri Awas Suno review: This Manju-Jayasurya film is interesting, but too dramatised

ReviewThe film has an interesting premise, but the loud and at times problematic treatment significantly lessens its impact.CrisCourtesy - Facebook/ Prajesh Sen GOn the surface, Jayasurya looks unremarkable, wearing a trimmed beard with cropped... 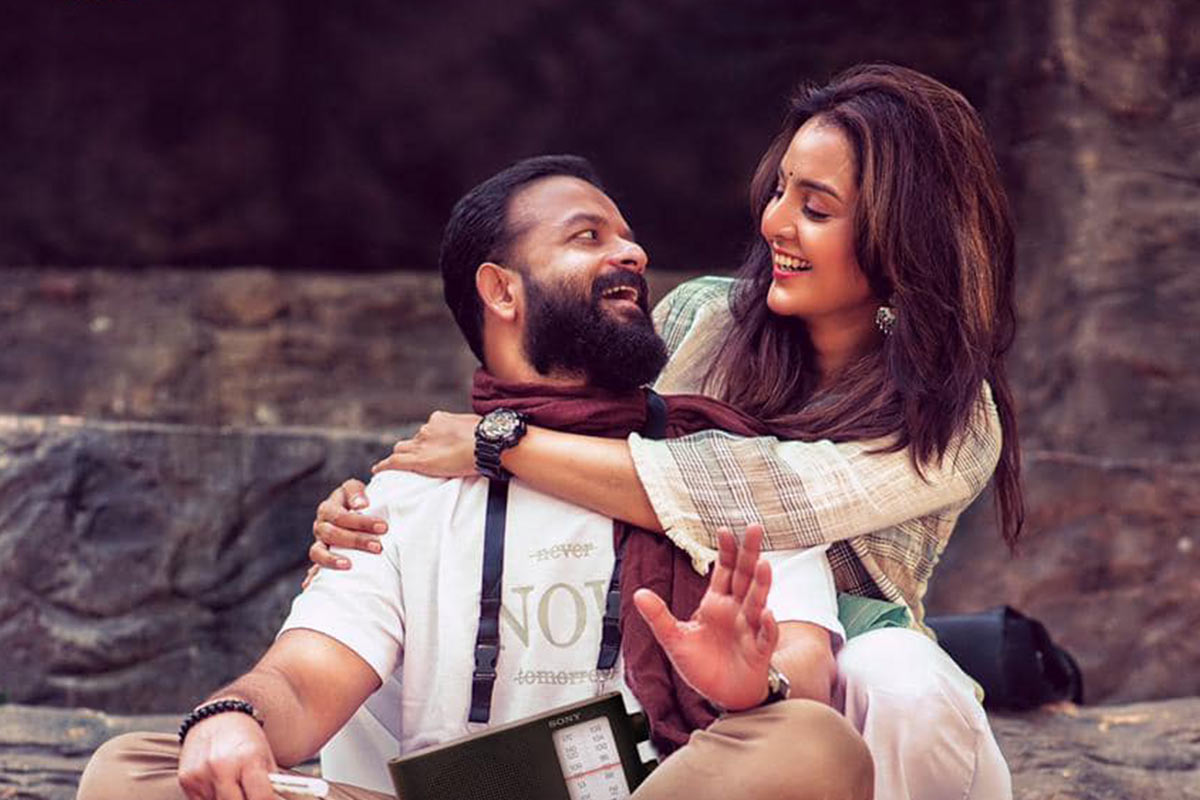 On the surface, Jayasurya looks unremarkable, wearing a trimmed beard with cropped hair and regular clothes, the way he appears in interviews. Once you go into the film though, he looks and sounds unfamiliar. There is none of the casual humour he is known for, only a few scattered laughs.
In Meri Awas Suno, he is a serious man balancing work and life, believing his voice to be his identity with a job on the radio, a difficult man in the face of calamity, and a very regular human being.
The film – the latest by director Prajesh Sen – has a bundle of problems, but you can’t go into it without appreciating Jayasurya who has grown into an actor who can seamlessly turn into unexpected personas on screen.
Meri Awas Suno had generated interest, primarily because Manju Warrier and Jayasurya were acting together for the first time. Their lives in the film – one working as a speech therapist and the other as a radio jockey – run parallel until a point.
Read More

Spat between minister and Deputy Speaker of Assembly