'Minnal Murali' to release on Dec 25 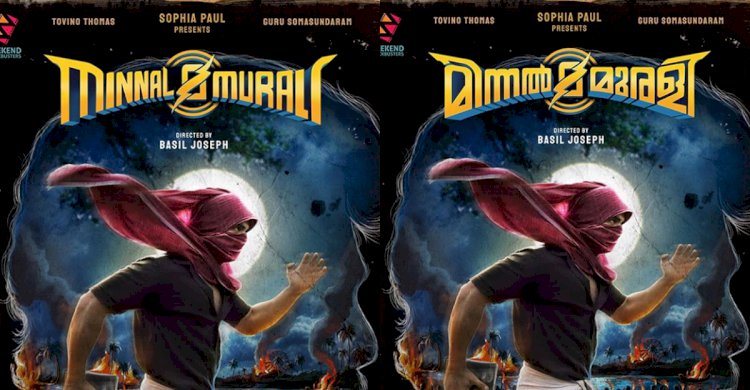 MALAYALAM film 'Minnal Murali', with Tovino Thomas in the lead role, will release digitally on December 24.

The movie talks about the life of an ordinary man Jaison, whose life changes after he is struck by a bolt of lightning. The superpowers change his life.

Set in the 1990s, 'Minnal Murali' is produced by Weekend Blockbusters (Sophia Paul) and will stream on Netflix.

The film is directed by Basil Joseph and also stars Guru Somasundaram, Harisree Ashokan and Aju Varghese in pivotal roles.

The film will premiere in Malayalam with dubs in Tamil, Telugu, Kannada, Hindi and English.