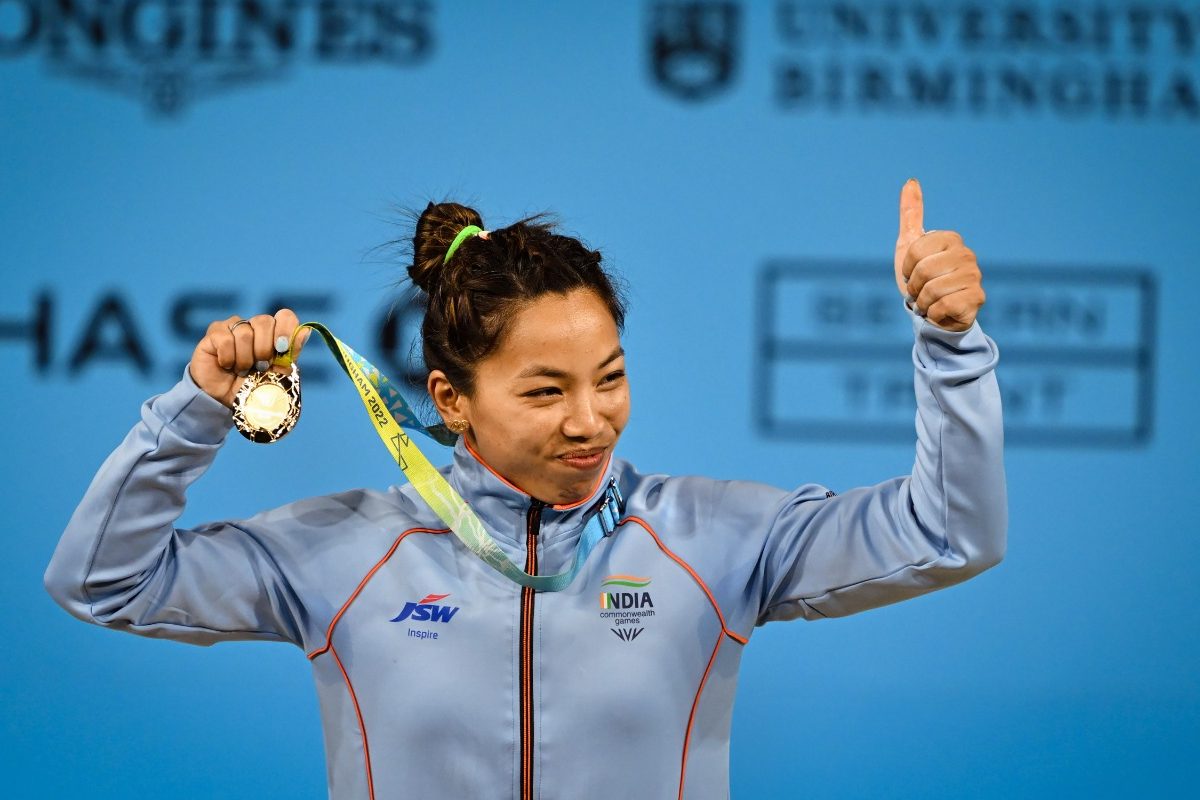 MIRABAI Chanu defended her Commonwealth Games title and gave India the first gold medal of the Birmingham edition on Saturday.

The Olympic silver medallist aggregated 201kg (88kg + 113kg) to stamp her authority in the competition and achieve a Commonwealth Games record in the process. The silver went to Mauritius' Marie Hanitra Roilya Ranaivosoa (172kg) and the bronze to Canada's Hannah Kaminski (171 kg). 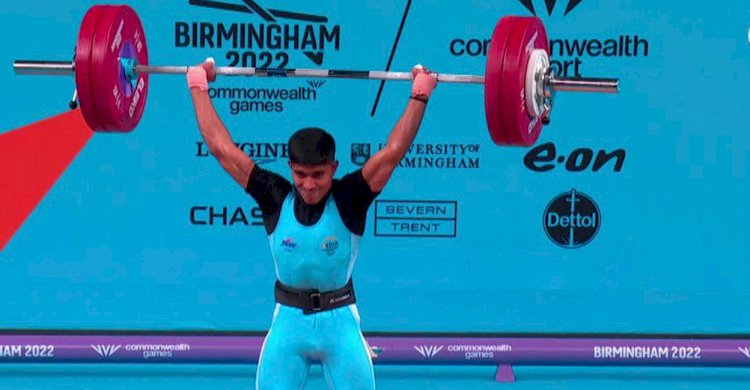 The 21-year-old looked on course to win the gold but two failed clean and jerk attempts came in the way, as he lifted a total of 248kg (113kg+135kg) to finish second.

Sargar cruised past all his opponents in the snatch section, leading by six kilograms to head into clean and jerk.

Indian weightlifter Gururaj Poojary wins a bronze medal in the Men's 61 Kg weight category by lifting a total of 269 Kg in the Commonwealth Games 2022. 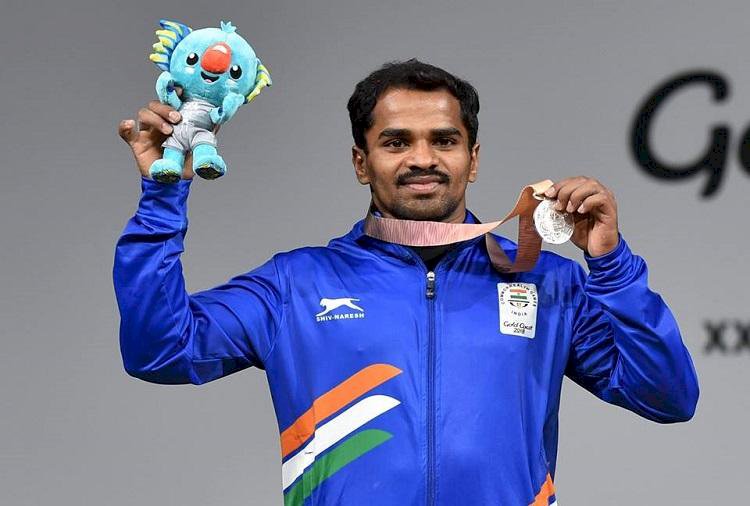