Mithali Raj announces retirement from all forms of cricket 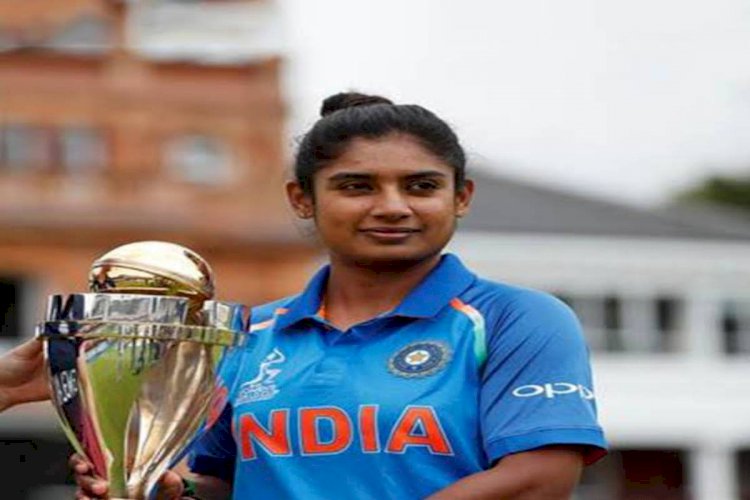 MITHALI Raj has announced her retirement from all forms of cricket. The 39-year-old took to social media to confirm the news.

"I feel now is the perfect time to call curtains on my playing career as the team is in the capable hands of some very talented young players and the future of Indian Cricket is bright," she tweeted.

Mithali has played for India since 2002 and is regarded as our best batter in women's cricket.

In a cricket-crazy country where Sachin Tendulkar is hailed as God, her contribution to Indian women's cricket is equally exemplary. Mithali's achievements and success are deserving of recognition akin to her male counterparts.

Her achievements and success put her right up among legends of the game, and she deserves no less recognition than her male counterparts.

Believe it or not, before she was interested in cricket, she trained as a classical dancer in Bharatnatyam.

She became the second female cricketer to complete 5000 ODI runs, which gave her the nickname 'Lady Sachin'.

On her ODI debut in 1999, Mithali made 114 vs Ireland, making her the third woman to achieve this feat.

At one point her 214 was the highest Test individual score in women's cricket and it stood as a record for a long time.

She has an average of over 50 in ODIs which speaks volumes of her potential as a batter.

Mithali has played five World Cups for India. She was part of the side that made it to the final in 2017.

She took over the Indian captaincy in 2004 and led with distinction and also showed others how to follow her lead.

Under her leadership, India won three Asia Cup titles between 2005 and 2008.

Her legacy leaves some big shoes to feel for whoever takes her place in the Indian women's cricket team.