Modi’s poetry collection to be published in English soon 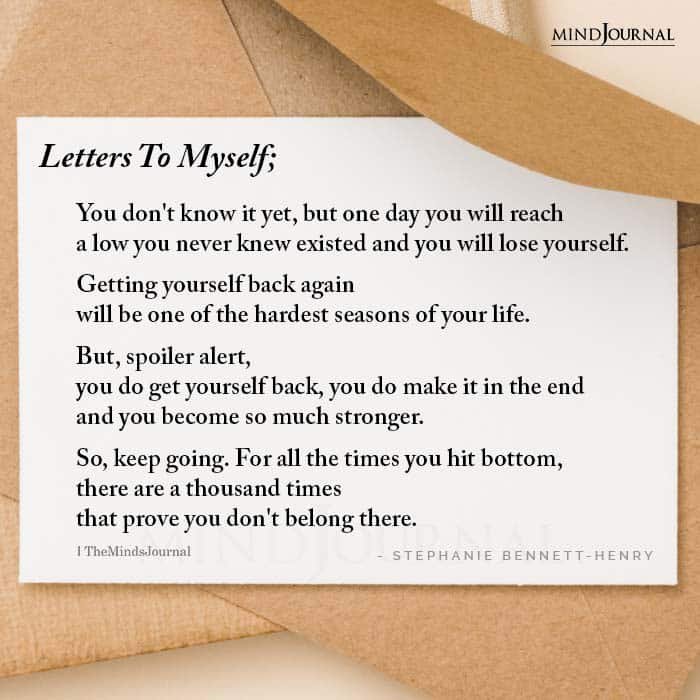 THE English version of Prime Minister Narendra Modi’s Gujarati poetry collection, Letters to Self, will be available for purchase soon.

Film journalist and historian Bhawana Somaaya has translated the collection of poems ‘Aankh Aa Dhanya Chhe,’ which was first published in 2007, into English.

It is released by Fingerprint Publishing, a division of Prakash Books.

The publishers claim that Modi’s in-depth reflections and ruminations, which were brought to life in rhyme and metre and which he had always hesitated to share with the world, express his raw and unrestrained thoughts, aspirations and worries on a variety of topics, from the wonders of nature to the stresses and tribulations of life.

‘These are poems of progress, despair, quest, courage and compassion. He reflects on the mundane and the mysterious, and mentions obscurities he wants to unravel. I believe that what makes his writing different is his consistent emotional churning, his energy and his optimism. He expresses without filters, and this intensity is infectious,’ the translator declared in a statement.

‘His poems, prose, however, you wish to describe his writings, strike a chord, awaken an old wound,’ she added. Somaaya also translated Modi’s 2020 book ‘Letters to Mother,’ which collects letters he penned to the mother goddess when he was a young man, from Gujarati.