Nine years after its launch, a research institute in Kerala fails to take off 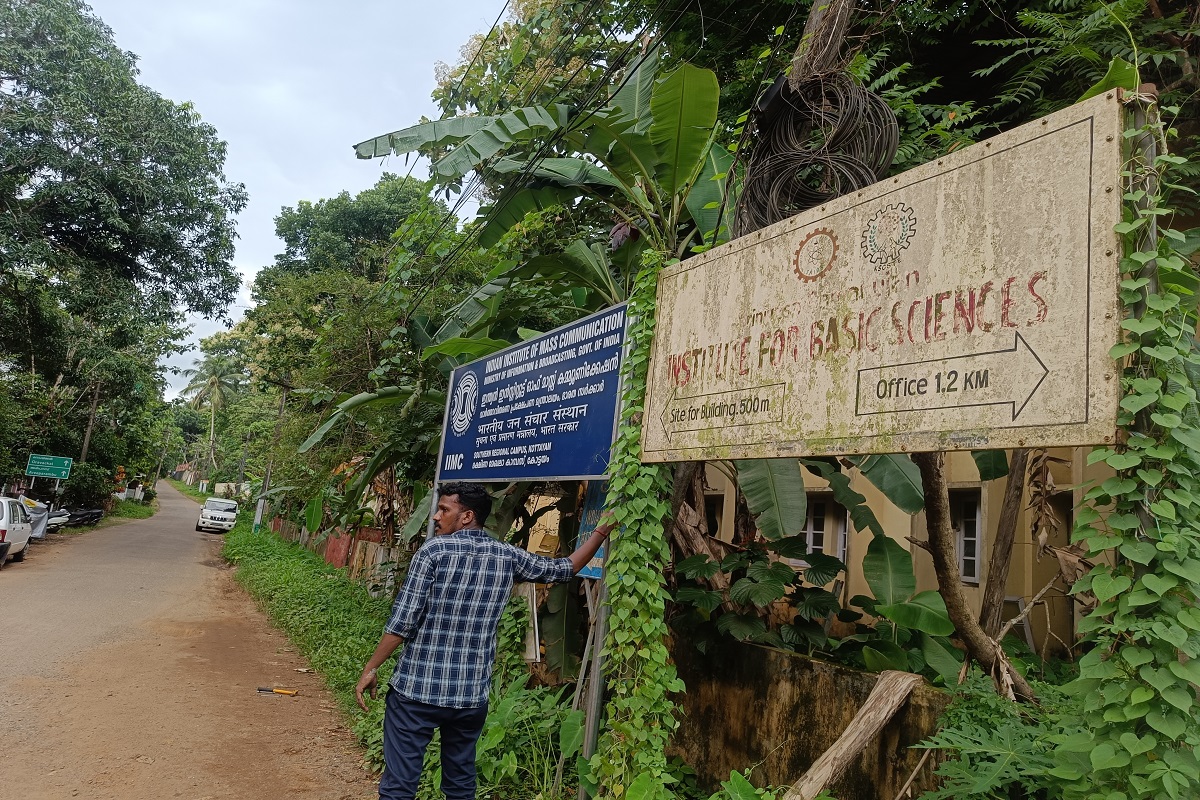 MORE than half a dozen luminaries of science representing premier institutes, including Ada E Yonath, an Israeli biochemist and Nobel prize laureate, sit on the advisory board of Srinivasa Ramanujan Institute of Basic Sciences (SRIBS) in Kottayam.
Launched nine years ago in February 2013, in the presence of Ada herself, with a promise to boost basic sciences research in the state, the institute still works from a rented building, devoid of infrastructure and resources.
The vision of the institute as outlined by the website is “to become an internationally known centre for fundamental research in basic sciences," but in the past nine years, SRIBS, has limited itself to organising workshops, colloquiums and seminars.
The plot marked for the institute, at Pampady in Kottayam, is now covered with bushes and only a bit of fencing is visible. The area doesn’t look like it has been cleared recently.
Scientists and researchers feel that Kerala has a long way to go to make a mark in basic sciences research.
Read More