ReviewDirector Ratheesh Balakrishnan Poduval’s third film is beautifully scripted, hilarious, and has some interesting performances.CrisPerpetually tanned, with a protruding lower jaw and a tendency to break into an unusual dance, Rajeevan... 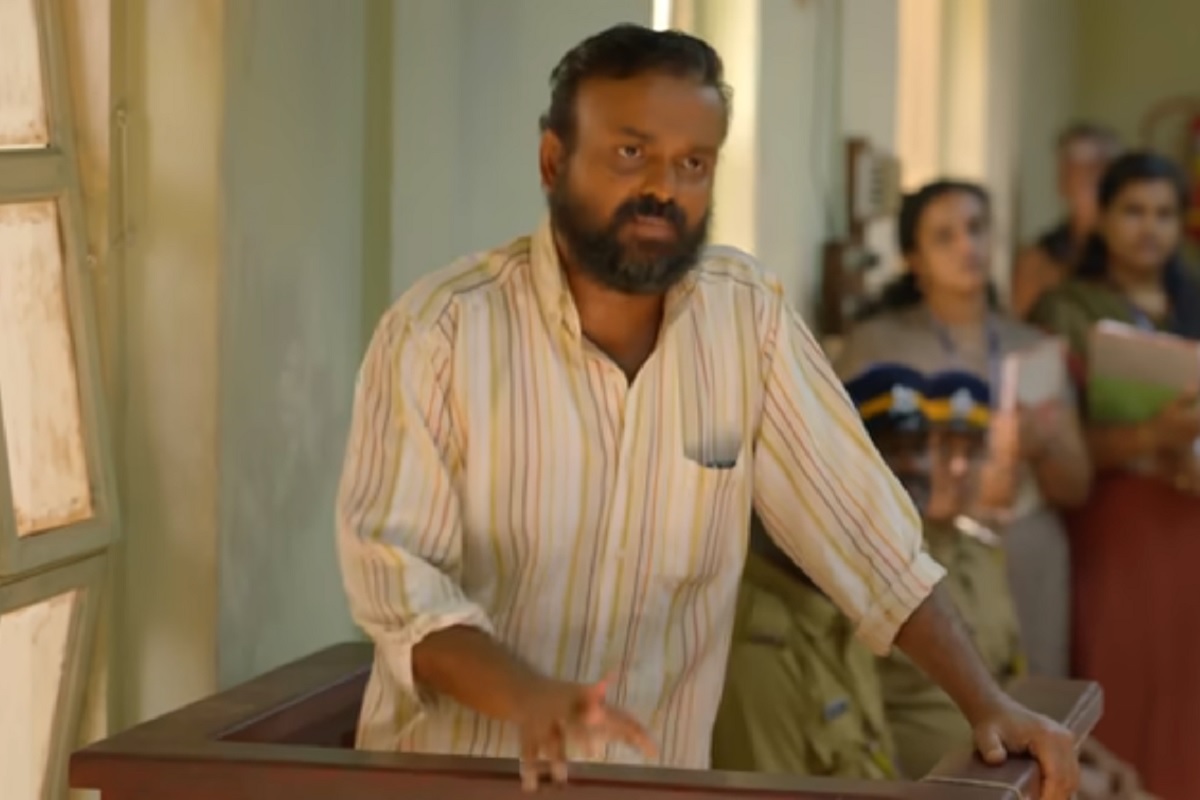 PERPETUALLY tanned, with a protruding lower jaw and a tendency to break into an unusual dance, Rajeevan can easily endear himself to an audience watching his story unroll. He belongs to that breed of men who had once thieved and then turned a new leaf with a budding relationship and a promising life.
But like it happens to those who had once done unlawful things, Rajeevan struggles to clear his name in another mishap. Nna Thaan Case Kodu plucks a lesson from films that have stubbornly engaged in the unravelling of a simple incident around one man’s life and works wonders with its telling.
Ratheesh Balakrishnan Poduval’s third film is a thoroughly enjoyable piece of work and Kunchacko Boban as Rajeevan is simply a marvel to watch. Kunchacko’s growth as an actor in the last 25 years has been much commented upon, but little else can say it like Nna Thaan Case Kodu.
It is the ease with which he becomes Rajeevan, with absolutely no trace of the glamour he is known for, that makes it so impressive. Almost defiantly, it’d seem, he rejects style and comfortably becomes the man who is at first a petty thief and then a labourer, moving with the flow of life.
Ratheesh, apparently still wanting to stick to the northern bit of Kerala with its adorable Malayalam slang, sets his script in Kasaragod. Most of the actors are carefully chosen and new, speaking the language comfortably and unafraid to be in front of the camera – courtesy the work of Rajesh Madhavan, a wonderful actor and casting director.
Rajesh is also in the film, among a slew of others, each a treat to watch with their most casual and hilarious dialogue delivery. But you have to be attentive, the humour is quick and passes by quietly, letting you catch up and laugh heartily later on.
Read More