'One nation, one gold rate' could become a reality soon 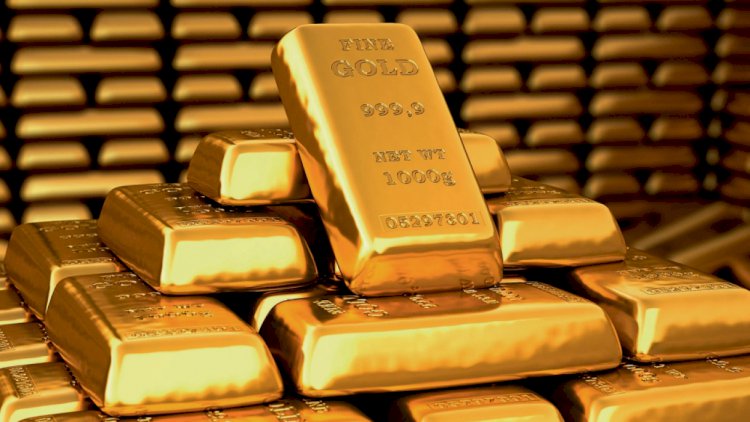 AFTER the launch of the India International Bullion Exchange (IIBX) in Gift City, Gandhinagar, on Friday, Indian jewellers are buoyant as the exchange will enable them to buy gold at international prices saving a big amount on freight charges.

They also said that the exchange is a step towards 'one nation one gold rate' as qualified jewelers and banks will be able to import gold paying international price.

They said that India is a big consumer of physical gold and international players are expected to pounce on the window opened by the Indian government.

Speaking on the benefits of this newly launched India International Bullion Exchange in Gift City, Prithviraj Kothari, National President at India Bullion and Jewellers Association (IBJA) said: "The exchange will enable qualified Indian jewellers to get the benefit of international prices by saving on freight charges. If the gold price doesn't rise in the future, then in that case the lower price paid on gold will be passed on to the buyers.

"Most importantly, jewellers across India are allowed to buy gold at international price, which is a big step towards one nation one gold rate in India. Prior to the launch of the exchange, jewellers had to pay different price in different states," said Prithviraj Kothari.

On how much benefit he is expecting from the International Bullion Exchange, Prithviraj Kothari of IBJA said, "Gift city is close to ports and hence I am expecting around $80 to 100 million would be saved per annum by Indian jewellers on freight expenses in early stage, which is expected to leapfrog in next two to three years."

Kothari said that the exchange is currently open for gold and silver and in the future base metals may also become available at the exchange.

"First, the exchange will bring order and transparency in the price-setting mechanism of gold. Second, it will also bolster the move towards standardization of the purity of the gold since the exchange will work as a standard-setting platform for the quality of the bullion imported. That way the exchange will eliminate many gray areas in gold trade especially when it comes to purity and prices."

Echoing Prithviraj Kothari of IBJA, Ahammed MP of Malabar Gold & Diamond added, "Directly importing gold through the spot exchange will be advantageous for big jewellers like us and by participating in the exchange we can save good money on margin payments.

"I am sure that by providing an alternative channel for importing bullion in an efficient and transparent way, consumers will be the ultimate beneficiaries since prices are expected to converge to a single point across the country. This will be of immense help for jewellers like us who are promoting the concept of one India, one gold rate."