Paytm gets okay to launch India’s biggest IPO till date 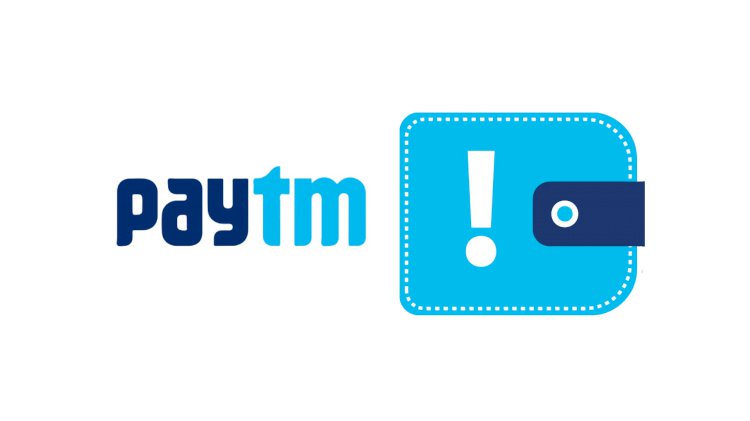 ONE97 Communications, the parent entity that houses Paytm and its fintech offshoots, has received approval from the Securities and Exchange Board of India (Sebi) to launch the biggest initial public offering (IPO) in India’s corporate history, sources said.

Paytm can now launch its Rs 16,600-crore IPO after incorporating observations that the capital markets regulator may have made in its draft red herring prospectus (DRHP). A listing is likely by early November, sources indicated.

The Paytm IPO can be as significant an event as Zomato’s listing in July this year, given the size of the offering and the company’s standing in the country’s fintech ecosystem. The firm plans to raise Rs 8,300 crore by issuing fresh stock and roughly the same amount in an offer for sale that will see some investors offload shares.

ET reported earlier this month that Paytm’s IPO has garnered interest from the likes of Canada’s CPPIB, US-based asset manager Alkeon Capital as well as funds managed by Morgan Stanley and Goldman Sachs. The new investors join a list of bidders that are in talks to invest in Paytm’s anchor investment as well as its IPO. The firm is unlikely to raise funds in a pre-IPO placement, Bloomberg reported on Thursday.

According to sources, the Vijay Shekhar Sharma-led company is seeking a valuation of $20-22 billion in the IPO. The company was valued at around $16 billion when it last raised funds two years ago. The fintech startup counts the likes of Ant Group, Alibaba, Elevation Capital and SoftBank Vision Fund among its main investors.

"Some global investors have shown interest at a higher valuation but the company has indicated to investors it can settle anywhere between $20-$22 billion," a person aware of the discussions said. Other sources indicated that the response to the issue has been muted, giving it a lower valuation.

Sebi’s approval for the Paytm IPO comes when a slew of new-age internet firms have either listed on the exchanges or have initiated proceedings to do so. Zomato listed on the BSE and National Stock Exchange in July, while Indian-origin Freshworks chose the Nasdaq to go public. Nykaa will launch its IPO on October 28, while those of PolicyBazaar, MobiKwik, Pine Labs and Delhivery among several others are in the pipeline.