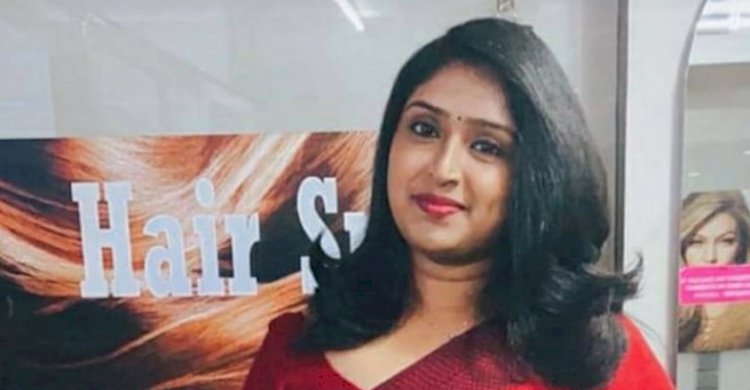 THE local police in Alappuzha have begun a probe into a complaint that was received about the authenticity of a young dapper female ‘advocate’ who has been practising at the court in Alappuzha for the past two years.

She had caught the attention of all her colleagues by being smartly dressed at all times.

Speaking to IANS, K.P. Vinod, station house officer at the Alappuzha North Police station, said they have begun a probe to find out if Sessy Xaviour who practised as an advocate had the desired qualifications.

“We received a complaint from the Alappuzha Bar Association expressing doubts of the qualifications of Sessy. We have taken their statement and on Tuesday we visited the court to find out more. We are still to get any information about her qualifications as it has been found out that there were no documents we could get from anywhere,” said Vinod.

“We will now see if we can locate her. We will ask her to prove her credentials and then decide what needs to be done,” said Vinod.

It surfaced when the Association received an anonymous letter expressing doubts about her actual qualification and soon thereafter Sessy was not traceable, forcing the Association to approach the police.

Incidentally, Sessy had won as an office bearer to the Association by securing the highest victory margin.

After the complaint came up, she has become untraceable and has switched off her mobile and deleted her social media account. - The Statesman

Chennithala likely to be elevated in Congress