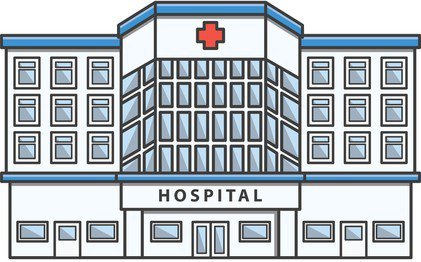 AFTER a complaint by Kerala-based community based organisation for LGBTQIA+ people Queerythm, the Palarivattom Police in Ernakulam have asked all Sex Reassignment Surgery (SRS) procedures to be stopped at the city-based hospital, until further orders are given.

Queerythm filed the complaint with the Palarivattom police soon after the death of Anannyah Kumari Alex, a 28-year-old trans woman radio jockey and model. Earlier  Anannyah had alleged that she was suffering after her SRS surgery at Renai Medicity had gone wrong.

The organisation also filed another complaint with the Kalamassery police station, along with Anannyah’s father and Neha, vice president of DTFK (Democratic Transgender Federation Kerala), to allow the postmortem of her body only by an expert panel.

The complaint filed by Queerythm with the Palaravittom police mentions the physical and mental difficulties Anannya had to go through after the surgery. Anannya had spoken about it to the media as well as how irresponsibly the hospital authorities had behaved. Anannya had initially been a candidate for the Assembly election in Kerala this year, however, she later withdrew her candidature.

"We have come to know of several other cases (of the hospital) where surgeries were performed without following proper procedure and only aiming at financial gain," the complaint says. It further requests that until further investigations reveal the truth, the police should instruct all SRS treatments to be stopped at the hospital.

The complaint also demands legal action against the doctor and the hospital after finding out the lapses they made.

"We have also lodged a complaint with the Kalamassery police to allow the postmortem of Anannya's body only by an expert panel. A First Information Report has been registered for this as well," says Prijith, president of Queerythm.

They also wrote to Kerala Chief Minister Pinarayi Vijayan as well as Health Minister Veena George, pointing out the same issues. Minister Veena has ordered a probe into Anannya’s death.

At 4 pm on Wednesday, Queerythm has called for a protest outside the hospital asking for justice for Anannyah. - The News Minute