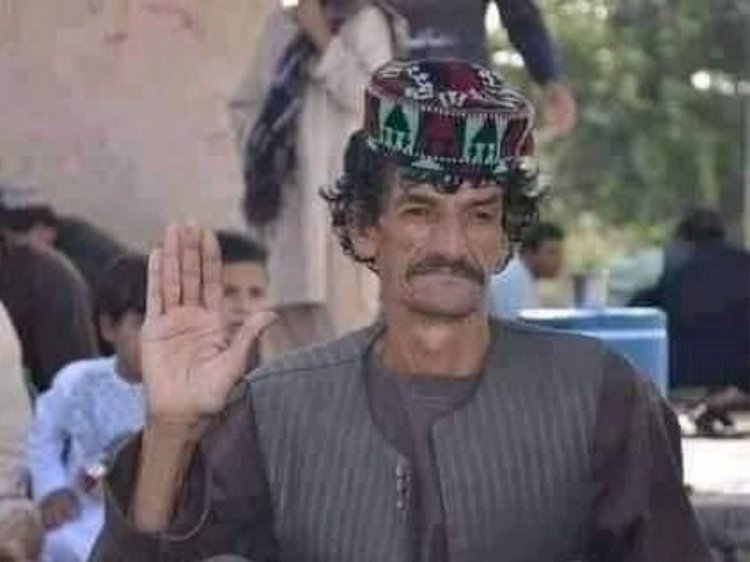 IN a shocking incident, unknown gunmen reportedly killed a famous comedian in the Kandahar province of Afghanistan.

Afghanistan's TOLO News quoted sources as saying that Nazar Mohammad, also known as Khasha Zwan, was killed after he was taken out of his home.

His family members blamed the Taliban for the attack. However, the hardline group denied involvement in the incident.

As per news agency ANI, the comedian previously served in the Kandahar Police.

Earlier, CNN had reported that the Taliban beheaded Sohail Pardis, an Afghan interpreter who worked for the US Army.

CNN added that Pardis was one of the thousands of Afghan interpreters who worked for the US military and now faces persecution at the hands of the Taliban.

As foreign forces withdraw from Afghanistan, the Taliban announced on Thursday that they controlled 90 per cent of the country's borders.

"Afghanistan's borders with Tajikistan, Uzbekistan, Turkmenistan and Iran, or about 90 per cent of the border, are under our control," Taliban spokesman Zabihullah Mujahid told the state-run RIA Novosti news agency.

However, Afghanistan’s Defence Ministry on Friday described the Taliban's claim as an "absolute lie".

Asserting that the government forces were in control of Afghanistan’s borders and all "main cities and highways", deputy spokesman of the Ministry of Defence Fawad Aman told AFP: "It is baseless propaganda.”

Meanwhile, the Afghan Interior Ministry said the Taliban killed some 100 civilians last week at Spin Boldak near the Pakistani border.

Baby born with 'twin' foetus inside her stomach

Saudi Arabia to open for tourists from Aug 1