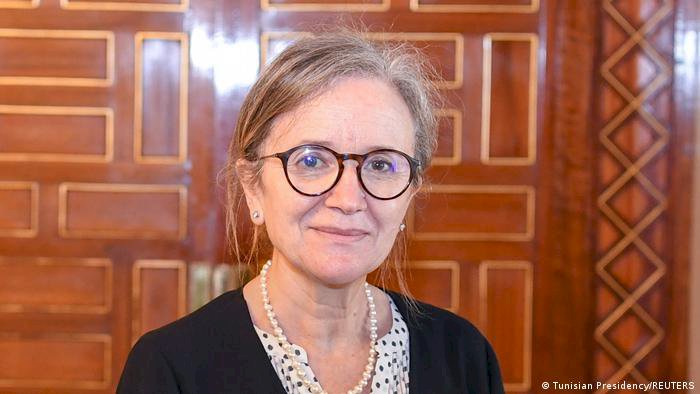 TUNISIAN President Kais Saied has named Najla Bouden Romdhane, a little-known university engineer who worked with the World Bank, as the country’s first female prime minister, nearly two months after he seized most powers in a move his foes call a coup, Al Jazeera reports.

Romdhane will take office at a time of national crisis, with the democratic gains won in a 2011 revolution in doubt and as a major threat looms over public finances.

Saied dismissed the previous prime minister, suspended Parliament and assumed wide executive powers in July, and has been under growing domestic and international pressure to form a new government.

Last week he brushed aside much of the constitution to say he could rule largely by decree.

He named Romdhane under provisions he announced last week and has asked her to form a new government quickly, the presidency said on social media.

Saied’s office published a video of him meeting Romdhane in his office and charging her with presenting a cabinet “in the coming hours or days”.

He repeatedly emphasised the “historic” nomination of a woman, calling it “an honour for Tunisia and a homage to Tunisian women”.

Saied said the new government’s main mission would be to “put an end to the corruption and chaos that have spread throughout many state institutions”.

The new government should respond to the demands and dignity of Tunisians in all fields, including health, transport and education, he added.