Puzhu: This Mammootty-Parvathy film will disturb you as it should

ReviewIt is remarkable that Mammootty, after four decades of headlining an industry, still has no qualms in turning into the hateful, despicable character and doing it really well.CrisMinutes pass before you begin to wonder why everything seems... 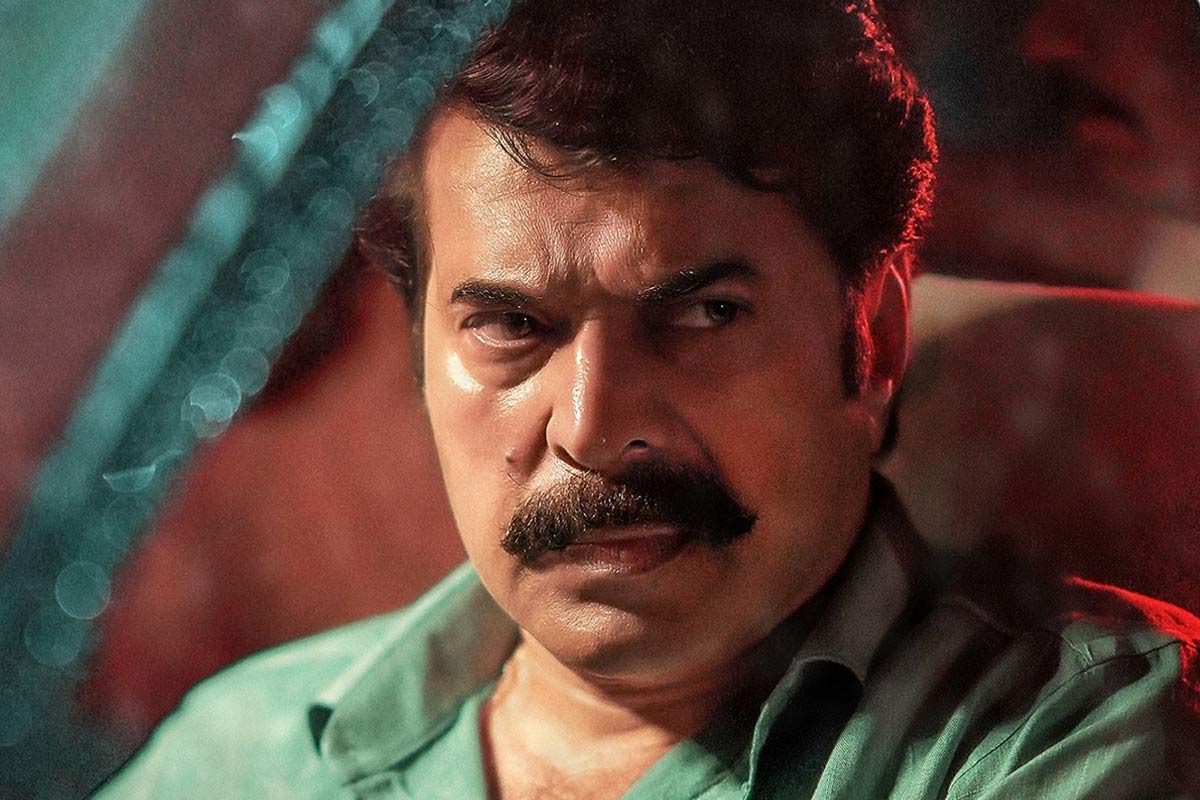 MINUTES pass before you begin to wonder why everything seems so creepy. It is only a dad and his little son on the screen, living their remarkably boring life. Dad is annoyingly disciplined, and the boy is rightly panicky.
By now you are used to the concept of men with OCD, wanting the shoe at the right place in the rack, wanting no bit of cloth outside a hamper. But the creepiness comes from the extraordinary performances of the two persons on the screen — Mammootty proving by the slightest of gestures and movements how under-utilised he most often is, and the young Vasudev Sajeesh Marar, an immensely talented child.
Puzhu is going to be a treat, you know from those very early introductions. Ratheena, the director, could not have made a better debut. The movie was keenly anticipated by followers of Malayalam cinema as it brought together Mammootty and Parvathy Thiruvothu for the first time.
Parvathy has fewer scenes, that she handles subtly well, not calling for attention, while most of the film is dominated by Kuttan, Mammootty’s very eerie character. He seems to be a mix of the calmly creepy Fahadh Faasil in Kumbalangi Nights and the mysteriously silent Mammootty in Munnariyippu.
It was written, you imagine, with a lot of cutting and crossing and rewriting, until it shaped to be this man who can evoke fear simply by being there. Harshad, Sharfu and Suhas, the writers, are all known for creating some wonderful screenplays.
Unda was written by Harshad while the Virus team has Sharfu and Suhas. The film appears to have gone out of its way to bring some of the best players together — newcomers and veterans. Appunni Sasi is another talented performer onboard.
Read More