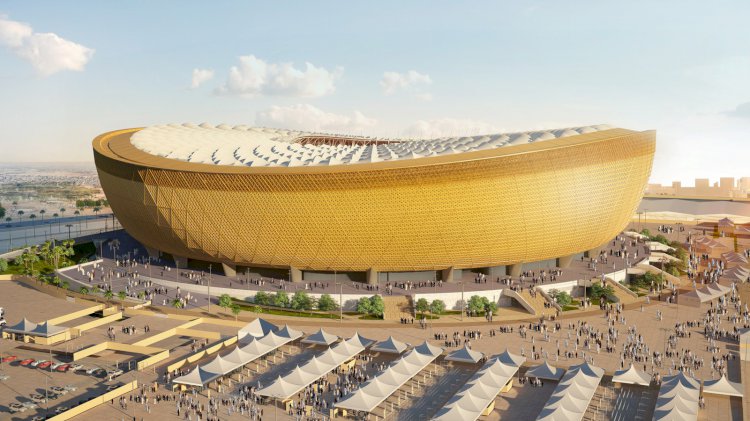 AT the last Fifa World Cup in Russia, 19,352 tickets were allotted to Indian citizens, making the country among the top-five non-participating attendees with the United States and China leading the charts.

When the next edition of the World Cup kicks off in Qatar – a year from now – that number is expected to rise significantly.

“Because of the proximity, Indian fans will be a major fan base that will be travelling to Qatar,” World Cup organising committee CEO Nasser al-Khater told Times of India during an online interaction with select mediapersons on Saturday.

“We know, looking at numbers from 2010 (World Cup), 2014 and 2018, the number of the Indian fan base at World Cup is growing more and more. Adding to that, and given the proximity, we expect to see a huge number of Indian fans coming to Qatar for the World Cup.”

India got knocked out at the first stage of qualification for the World Cup as they finished third behind hosts Qatar and second-placed Oman. That, however, has hardly stopped fans from drawing up plans to travel to the biggest sporting spectacle on earth.

By this time next year, Doha is expected to welcome more than a million fans. The challenge will be to find accommodation as demand could be stretched in the tiny Gulf nation.

Al-Khater, though, allays any such fears.

Unlike most World Cups in the past, the next edition requires no flights between games. Then there is the attraction of attending more than one match per day during the group stage. However, given the high demand for accommodation – whether at hotels, desert tents or ships – many believe fans may opt to stay in neighbouring countries and travel for games.

“We don’t anticipate any fans needing not to stay in Qatar. We believe that through different modelling that we have done for the past several years, there will be sufficient accommodation available for them. We know that fans will want to travel the region and explore other countries. We welcome that,” said the CEO.

The first Fifa World Cup in the Middle East and Arab world will kick off next year on November 21.