Qatar WC to start a day earlier to give hosts opening game: Reports 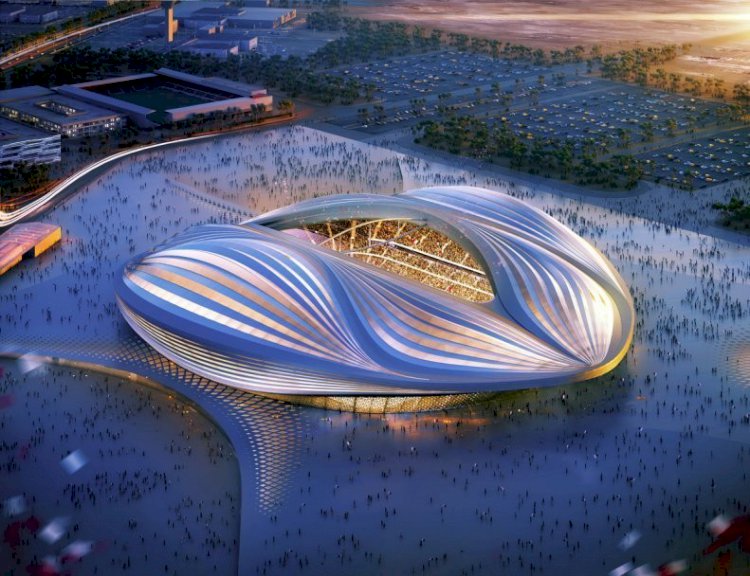 THE upcoming football World Cup is to start a day earlier to allow hosts Qatar to play the first match, according to news reports on Wednesday.

The Athletic and other media said that the world governing body FIFA is expected to grant a request from Qatar which would make the World Cup run from November 20 until December 18. The match would start at 7 pm (1700 GMT) at Al Bayt Stadium, reports DPA.

Under the original tournament format, Qatar’s match against Ecuador would have been the third of four matches scheduled for the opening day November 21, starting with the Netherlands v Senegal and the other games being England v Iran and the United States v Wales.

The host nation has played the first match since the 2006 tournament in Germany.

In another football-related development, Bayern Munich will look into their controversial sponsorship deal with Qatar Airways after the World Cup in the Arab country, club president Herbert Hainer has said.

Bayern fans are critical of the deal with the national carrier of the World Cup host nation because Qatar has been criticised for its human rights record, mainly concerning the treatment of migrant workers.

“The contract expires in 2023. We have agreed that we will carry out a detailed analysis after the World Cup. Then we will consider how to proceed,” Hainer told Wednesday’s edition of the Abendzeitung daily.

“This is a very common process, with every sponsorship contract we check towards the end how it went and what the future could look like.”

The last club members’ assembly in autumn ended with chaotic scenes after the Bayern leadership refused to allow a motion up for a vote calling for an end of the deal with Qatar Airways.

Hainer admitted that in retrospect the decision was not the best one but he said: “I have since had an exchange with many of the critics; we have met several times and developed an understanding for each other.”