Recovery of 8,000 gelatine sticks: Nothing suspicious about it, say police 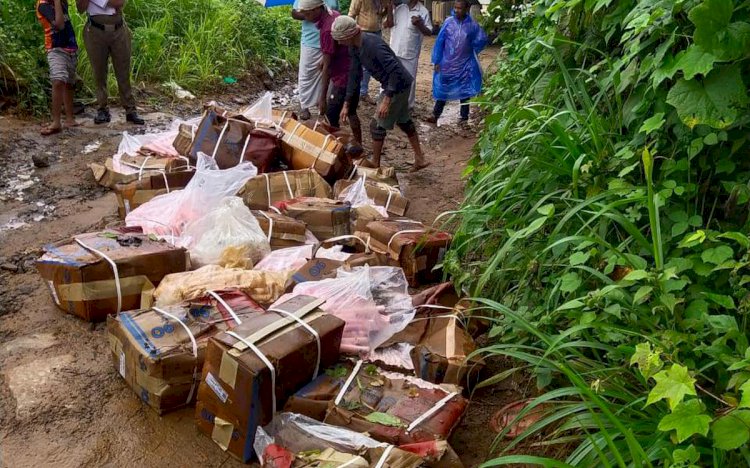 THE Shornur police probing the recovery of a large cache of explosives near a quarry in Palakkad has observed that there is nothing suspicious about it, news portals report quoting IANS.

The local SI of Police K.S.Mohammed Basheer, who is conducting the probe, said that around 8,000 gelatine sticks packed in boxes were found near an active quarry near Shornur.

"Since quarrying has been stopped temporarily on account of heavy rains, a fresh supply of gelatine sticks might have arrived. As per rules, those with explosive licences can keep only the approved quantity of it in their godown. The recovery was from an uninhabited area. However, we are continuing our probe," said Basheer.

The gelatine sticks have been stored in a godown that has the licence and a local court informed.

Confusion over use of Malayalam documents in HC cleared

Muharram holiday in Kerala on Tuesday, August 9, not on 8th