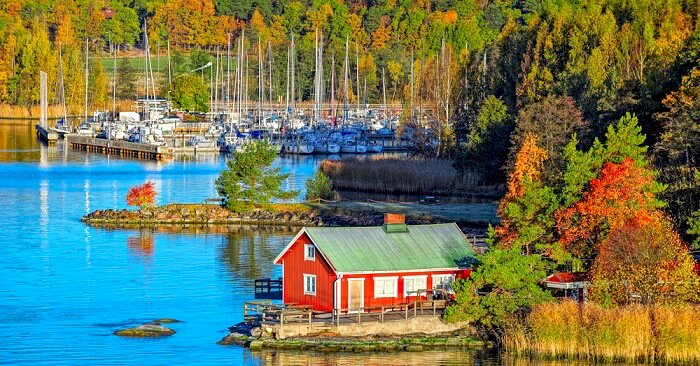 “Finland’s accession to NATO will cause serious damage to bilateral Russian-Finnish relations,” the Russian foreign ministry wrote in a statement.

The warning came in response to Finland’s leaders on Thursday officially endorsing the idea of their country joining NATO, a historic move that sets the stage for a membership application in the coming days.

“Russia will be forced to take retaliatory steps, both of a military-technical and other nature, in order to stop the threats to its national security that arise in this regard,” the Russian foreign ministry said.

The Kremlin has not clarified what specific measures it is considering, though officials have previously suggested Moscow would bolster its presence in the Baltic Sea — including with nuclear warheads.

Finland — which shares a 1,340-km border with Russia — has long resisted entering NATO and maintained its militarily non-aligned position since the end of World War II. But in the wake of Russia’s invasion of Ukraine in February, support for NATO membership in Finland, as well as in Sweden, increased dramatically.

Couple sues son for not giving them a grandchild