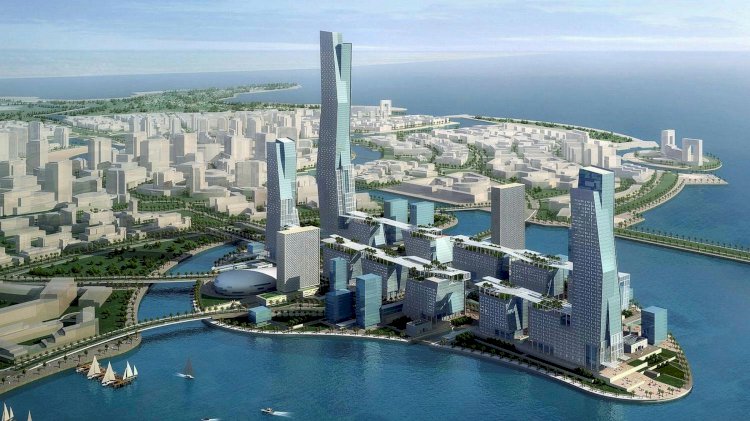 SAUDI Arabia aims to attract more than $100 billion in foreign investment annually under a national investment strategy announced this week as part of efforts to diversify its oil-dependent economy.

SPA said it will be “an important factor” of its Vision 2030 plan, announced in 2016 to diversify the economy of the world’s largest oil exporter.

“Today, the kingdom is entering a new era of investment to provide more and better opportunities for Saudi and international private sector investors,” SPA quoted Prince Mohammed as saying.

Among the measures is the creation of special economic zones with competing regulations and incentives, the transfer of strategic supply chains to the kingdom and the development of new private-sector financing solutions to promote capital formation, SPA said.

The Arab world’s largest economy is trying to shed its reputation as an ultra-conservative nation with complicated administrative procedures and outdated regulations.

Since becoming de facto leader in 2017, Prince Mohammed has made sweeping economic and social changes, including allowing women to drive, reopening movie theatres and allowing mixed-gender music concerts and other entertainment options.

But at the same time, the prince launched a sweeping crackdown on dissent and freedom of expression, arresting female activists, clerics and journalists as well as members of the royal family.