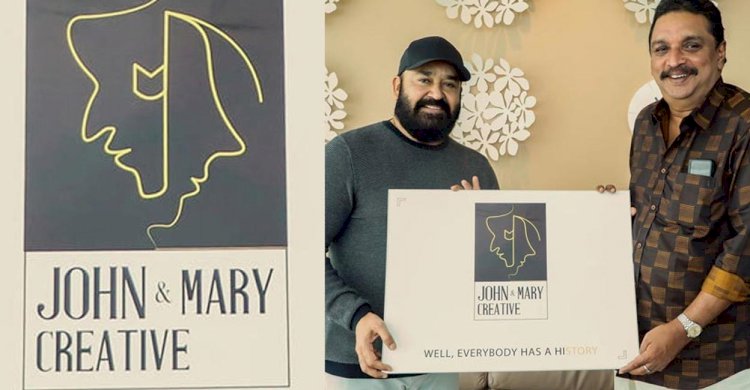 FORMER Kerala minister Shibu Baby John is entering the film industry as a producer and recently the logo for his production company was released by Mohanlal.

Shibu Baby John took to his official Instagram handle to announce his entry into the movie business.

Sharing a picture with Mohanlal, Shibu Baby John wrote:” Today is the start of an exciting new journey. We are proud to announce the launch of our company with which we hope to make an imprint on the movie production and entertainment landscape. Thank you @mohanlal for your support and friendship over the decades and for being a part of this new journey.”

According to reports, the title of the first movie, casting Mohanlal, will be announced soon by Mohanlal. The production company, John & Mary Creative, is named after Shibu Baby John’s parents.