Sindhu 'happy', prepares for next match 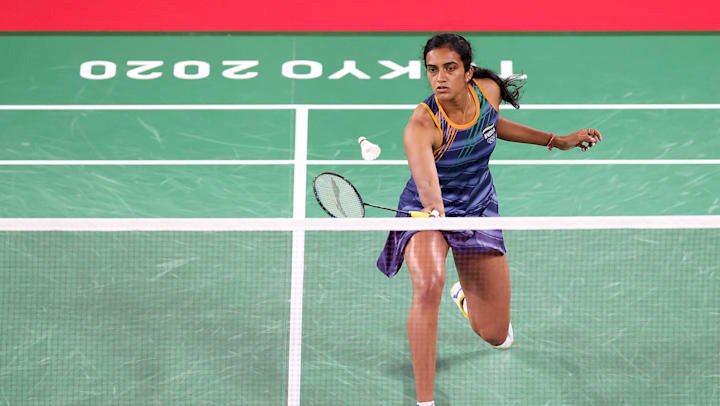 PV SINDHU inched closer to a second Olympic medal on Friday by beating Japan's Akane Yamaguchi in two hard-fought sets and said that while she is happy with the win, she is only looking to rest and prepare for her next tie.

Sindhu had to dig deep towards the end of the second game and was made to work in the first game as well, despite hardly being challenged on points as she beat the Japanese fourth seed.

"...I think I have really worked hard for this and it's not over yet and I have to be focused and prepare for the next match. The next one is important," she said.

Sixth seed Sindhu was leading 15-9 in the second game with Yamaguchi seemingly having no answer for her aggression. However, the Japanese rubbed off the six-point deficit and even led Sindhu 16-15 at one point. Sindhu had to then deny Yamaguchi two match points before converting her own first match point in a dramatic end to the second game. Sindhu now faces Taiwanese second seed Tai Tzu Ying in the semi-final.

"There were some very long rallies. The second game was very important, I was leading and Akane came back - so I couldn't relax. On my side there were a few errors," she said.

Sindhu said that she wasn't nervous when Yamguchi was on two game points, crediting her coach Park Tae-Sang for keeping her calm. "I wasn't nervous even though she was at game point, my coach was saying: 'It's okay, keep the focus and you'll get there'. He was constantly supporting me and that got me by and I'm happy I got back in two games," she said. - India Today