Stadium-sized asteroid to fly past Earth on July 24 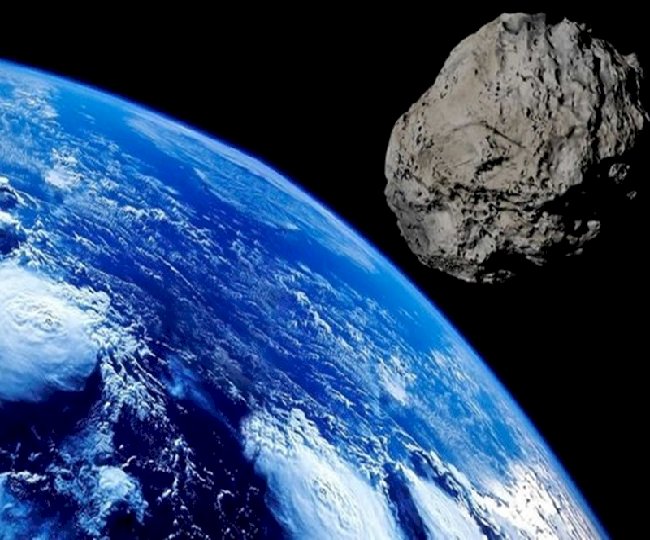 A STADIUM-sized asteroid is set to fly past the Earth on July 24, according to NASA. The space agency has categorised the flying object as an Apollo class asteroid, which is as big as a stadium, or thrice the size of the Taj Mahal. The size of the asteroid is about 220 metres in diameter, and is to pass at a distance of 4.7 million kilometres from Earth.

However, NASA said there's nothing to worry, the asteroid will safely move past Earth. The US space agency said, the asteroid will be very close to Earth, it will still be 0.04 au (astronomical unit) away from Earth (3,718,232 miles). The moon is approximately 238,606 miles from Earth.

Asteroid 2008Go20 won't come any closer than 2,605,509 miles, but Nasa has classified it as Near-Earth Object by Nasa due to its close approach with Earth.

Asteroids are among the leftover debris from the solar system's formation some 4.5 billion years ago. A sample could hold clues to the origins of life on Earth, scientists say.

As per the Nasa Joint Propulsion Laboratory (JPL), which tracks asteroid movement, an asteroid is classified as a near-Earth object when its distance from our planet is less than 1.3 times the distance from Earth to the Sun (the Earth-Sun distance is about 93 million miles).

The orbital paths of asteroids are at times influenced by the gravitational pull of planets, which causes their paths to alter. - Live Mint

Mosquito ‘tornadoes’ block out the sun in Russia

US eases travel advisory for India to level 3