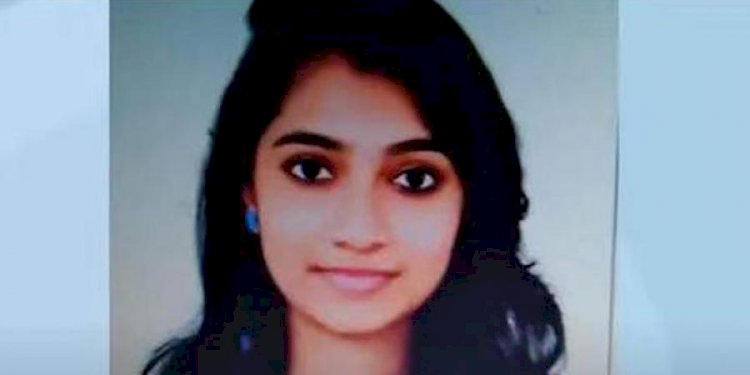 A 24-year-old man shot dead a woman house surgeon before killing himself in broad daylight in Kothamangalam in Ernakulam district. The incident took place at Nellikuzhi, near Kothamangalam, about 35 km from Kochi on Friday.

According to police, the killer was identified as Rakhil, 24. Manasa P V, 24, the victim, was a fourth-year student pursuing dentistry at the Indira Gandhi College, Kothamangalam. Both hail from Kannur district.

The incident took place near the Indira Gandhi Institute of Dental Sciences, Kothamangalam, around 3:30 pm. "A personal grudge between the two seems to be the reason for the murder. We are gathering more details," said a police officer with the Kothamangalam police station.

Police said the incident happened near the place where she was residing as a paying guest. He entered the house to shoot the woman, police said.

The girl's parents had earlier lodged a complaint with the police in Kannur against Rakhil for troubling and stalking their daughter. - The New Indian Express

Sindhu 'happy', prepares for next match