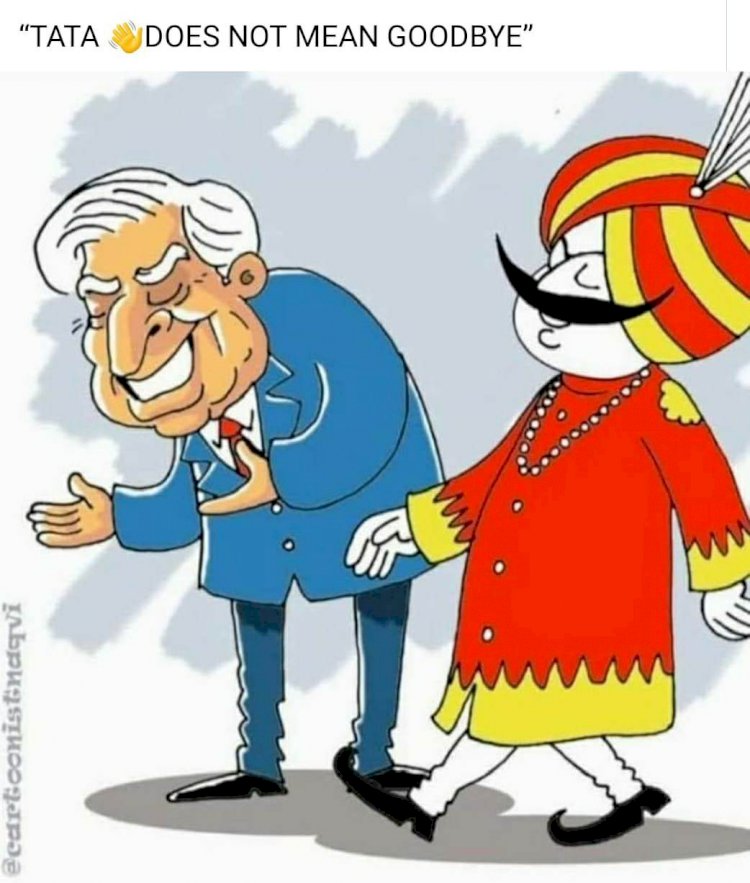 TATA Sons' subsidiary Talace, which emerged as the highest bidder for national carrier Air India, will among other assets such as human resources get more than 140 aircraft besides 8 logos.

Accordingly, Talace quoted an enterprise value of Rs 18,000 crore for 100 per cent equity shareholding of Centre in Air India along with that of Air India Express and AISATS.

Notably, after the transaction, Tata Sons will have two full-service carriers -- Vistara and Air India -- along with two low-cost airlines -- Air India Express and Air Asia India -- and a ground and cargo handling company AISATS.

In terms of fleet, Tatas will get Air India's 117 wide-body and narrow-body aircraft and Air India Express's 24.

A significant number of these aircraft are owned by Air India.

It will also get to operate these aircraft on over 4,000 domestic and 1,800 international routes.

"It is the number one player from India in the international market having a strong footprint across geographies like North America, Europe and the Middle East with attractive slots and bilateral rights."

Besides, the conglomerate will get a total talent pool of Air India and Air India Express which stands at 13,500 including both permanent and contractual employees.

Furthermore, eight brand logos would be transferable to the Tatas which they have to retail for a period of five years.

In terms of financials, Tatas will retain Rs 15,300 crore, while the rest will be paid to the Centre as the cash component.

Tatas will also need to take care of the Rs 20 crore loss per day that the company suffers.

In addition, there is a three-year business continuity clause in the agreement.

Nonetheless, Tatas will be given full operational control of the divested entities.

On the other hand, the transaction does not include non-core assets including land and building, valued at Rs 14,718 crore, which are to be transferred to GoI's Air India Asset Holding Limited (AIAHL).

According to N. Chandrasekaran, Chairman, Tata Sons: "At the Tata group, we are delighted to be declared as the winner of the bid for Air India. This is a historic moment, and it will be a rare privilege for our Group to own and operate the country's flag bearer airline."

"It will be our endeavour to build a world-class airline which makes every Indian proud. On this occasion, I would like to pay tribute to J.R.D. Tata, pioneer of Indian aviation, whose memory we cherish."