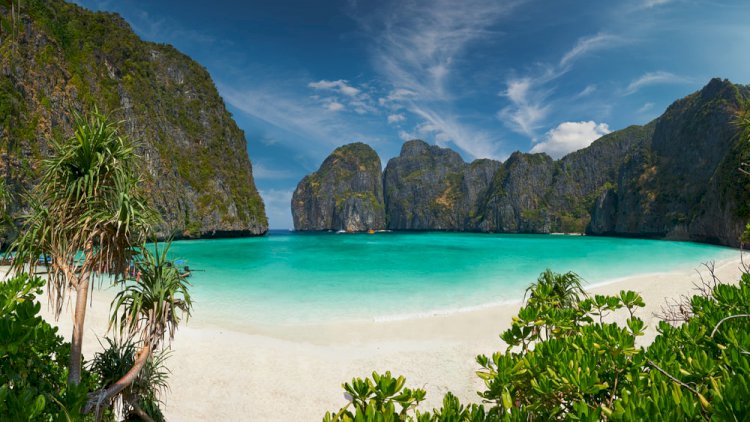 Prime Minister Prayuth Chan-ocha admitted that "this decision comes with some risk" - but it is seen as a key step to revive the country's collapsed tourism sector.

The 10 nations seen as low risk include the UK, China, Germany and the US.

The country has been recording more than 10,000 positive infections daily since July.

It has fully vaccinated around 33% of its almost 70 million people. Half the population has received one dose.

He added that the authorities were planning to open Thailand to more countries on that date.

Mr Prayuth's comments came in a televised address on Monday.

Referring to visitors from 10 low-risk nations, he stressed that "when they arrive, they should present a [negative] Covid test... and test once again upon arrival".

If the second test is also negative, any visitor from those countries "can travel freely like Thais", the prime minister said.

But he warned that the government would act decisively if there were to be a spike in infections or an emergence of a highly contagious variant of Covid-19.

It is estimated that Thailand - popular for its sandy beaches and non-stop nightlife - lost about $50bn (£37bn) in tourism revenue in 2020.

The economy suffered its deepest contraction in more than two decades as a result of the pandemic.