PatriarchyWhile you can shrug off the ignorance of a senior actor like Mallika Sukumaran, it’s disheartening to watch the entitlement of a young actor like Mamta Mohandas. Then there are the likes of actors like Dhyan Sreenivasan.Neelima MenonWhether... 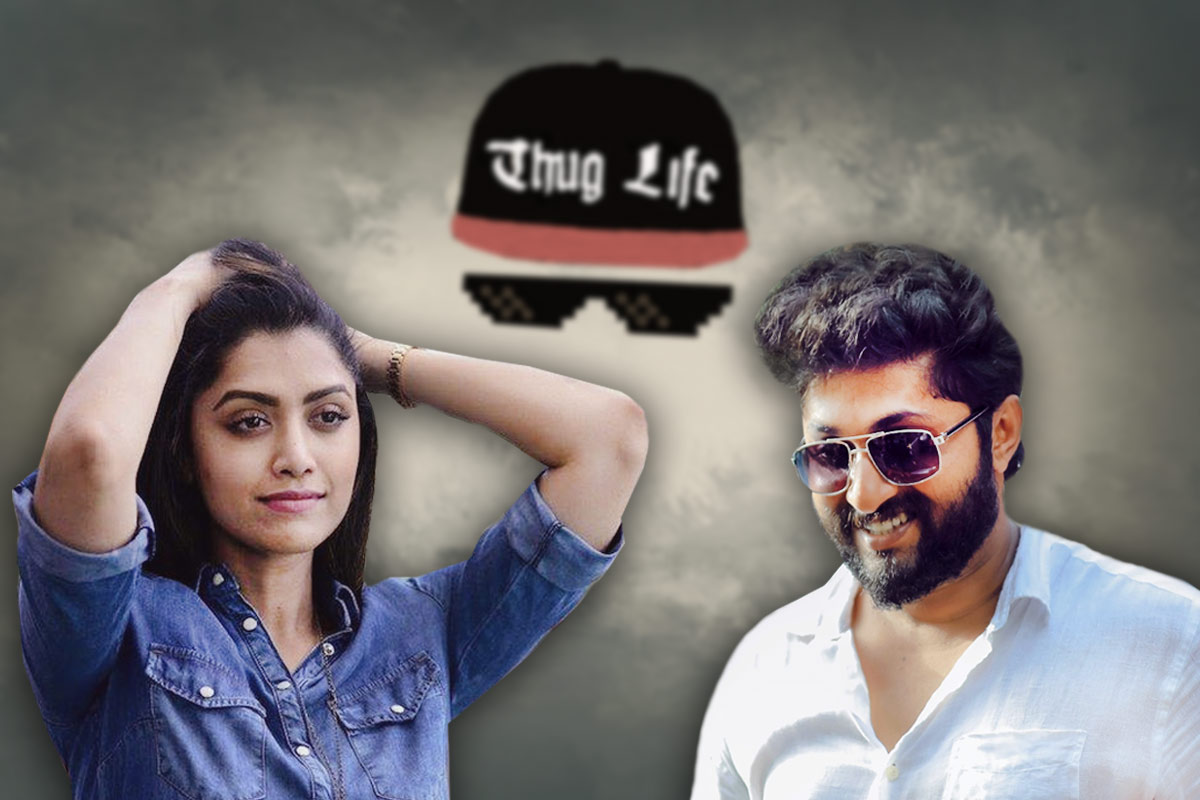 WHETHER it is the trial in the horrific sexual assault case of a female actor in a moving car or the rape accusations of an upcoming actor against producer-actor Vijay Babu, Kerala is witnessing a lot of dialogue around #MeToo and sexual harassment.
The #MeToo movement first gained attention in Malayalam cinema when the female actor registered a complaint after being assaulted in the car, in a plot allegedly masterminded by actor Dileep.
The last five years have seen a few changes in the industry, especially after the formation of the Women in Cinema Collective (WCC) and the constant conversations facilitated by feminists and progressives on social media.
But the road ahead is still rocky. The Association of Malayalam Movie Artists (AMMA), headed by superstar Mohanlal, is still on sticky ground, with a tendency to side with the perpetrators.
When Vijay Babu offered to stay away from the organisation until proven innocent, AMMA accepted his decision. While you can shrug off the ignorance of a senior actor like Mallika Sukumaran who fails to acknowledge the exploitation and dodgy power between a producer and a young female actor, it’s disheartening to watch the entitlement of a young actor like Mamta Mohandas who is hell-bent on negating the ongoing fight of a group of firebrand female actors.
Then there are the likes of young actors like Dhyan Sreenivasan who blabber about #MeToo and vilify women as opportunists, for which they score points on online media.
Damage caused by Mamta Mohandas’s misogynistic stance In various interviews, Mamta Mohandas has downplayed the exploitation and patriarchy in the industry with a straight face: “I’m wondering why women are complaining. Just do what you do. I never had any negative experience in the industry.”
Read More