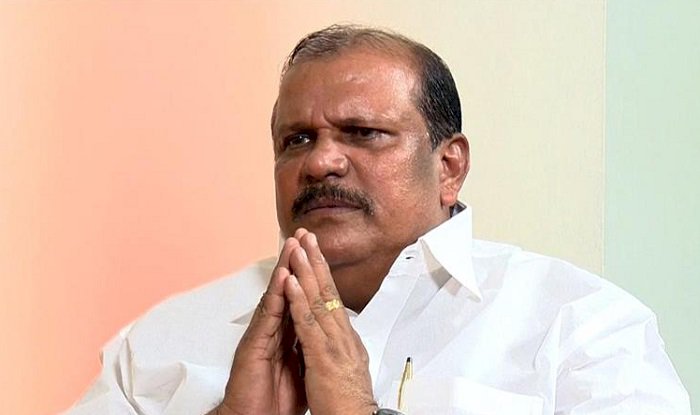 EVERY assembly election sees big names falling like nine pins and this time too it was no different. The fate of three such politicians -- P.C.George, often referred to as the 'Poonjar Lion', flamboyant media baron M.V Shreyams Kumar and turncoat Jose K.Mani -- are all facing a bleak political future.

George, 69, is a seven-time legislator and had to bite the dust in his eighth attempt when he lost by 16,817 votes.

George knows Poonjar, his assembly constituency, like the back of his hand and had a long innings here. In 2016 he stood like a rock when all the three political fronts opposed him tooth and nail and in the end won with a staggering margin of more than 27,000 votes.

George now has his own party. In the past he has hobnobbed with the two traditional political fronts and for a brief while his party - Kerala Janapakshem -  was with the BJP-led NDA also. But given his unpredictable temperament and a loose tongue, he now has more enemies than friends. Even in his constituency he has an uncertain future ahead of him.

Known for his flamboyance, he took over as the president of the Loktantrik Janata Dal (LJD) after his father passed away and soon he got the Rajya Sabha seat, which was with his father.

The LJD was part of the Congress-led UDF till 2018 when they decided to return to the Left Democratic Front.

His father passed away on May 28th last year and after that the Left gave the remaining part of the tenure in the Upper House to him.

A two-time legislator, Kumar then became the president of the party and also got the Rajya Sabha seat, but decided to contest the April 6th assembly polls.

The CPI-M led Left was magnanimous in giving them three seats, all held by the Left. Much to the displeasure of his party colleagues, Shreyams Kumar decided to contest from the Kalpetta assembly seat but lost to the Congress on his own turf.

Now murmurs have started in his party and the buzz is that four senior leaders have quit their posts. Things will go from bad to worse, if the lone legislator from his party fails to get a cabinet post as more will turn against him as some have already asked him to quit the post of president and hence it's going to be crucial for him.

Jose K.Mani, who presently heads the Kerala Congress ( M) ever since his legendary father K.M.Mani passed away in 2019, appears to have got the worst response. Even as the Left gave his party 12 seats to contest the assembly polls and five of the candidates won, Mani suffered a rude jolt when he lost Mani's traditional seat which he had won from 1967 till 2016.

Now all eyes are on how the Left will treat his party as they have asked for two posts of cabinet ministers and with no post other than his party's chairman, he is wishing that Chief Minister Pinarayi Vijayan will again give him the Rajya Sabha seat that he quit when he and his party decided to move over to the Left camp. - sify.com