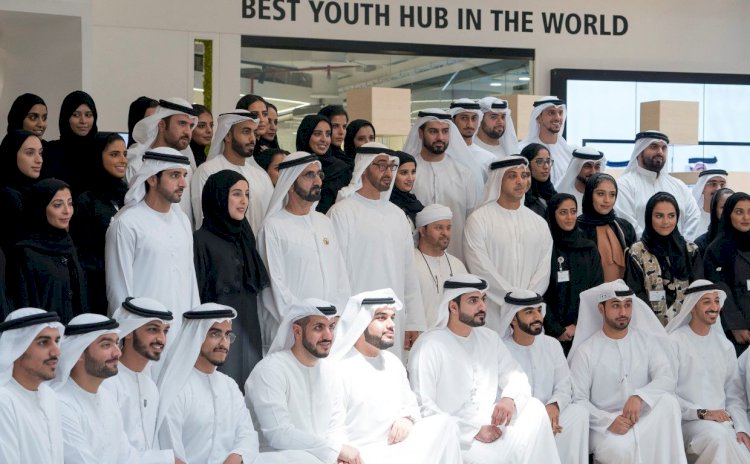 THE UAE has been named the most desirable country to live in by Arab youth for the 10th consecutive year according to this year's ASDA'A Arab Youth Survey released today.

Almost half (47 per cent) of the 3,4000 respondents aged 18 to 24 and split 50:50 between males and females, polled across the Middle East and North Africa cited the UAE as the country they'd most like to emigrate to.

In second place was the US at 19 per cent followed by Canada (15 per cent), France (13 per cent) and Germany (11 per cent) as the top five countries. This means the UAE has retained its position ever since Arab youth were first asked the same question back in 2012.

Young people from Sudan, Egypt, Iraq, Saudi Arabia and Algeria are said to have topped the list of those with the highest preference of wanting to live in the UAE.

The survey also revealed that 46 per cent said the UAE was the nation they most wanted their own country to emulate, while 28 per cent looked to the US followed by Canada and Germany (both on 12 per cent).

Several factors including the Gulf state's economy, work opportunities, clean environment and security were cited as some of the reasons cited which make the UAE an attractive destination to live and work in.

Sunil John, the founder of ASDA'A, a public relations and communications firm based in Dubai before its 2018 merger with US conglomerate BCW, said: "These findings will be particularly gratifying as the UAE celebrates its half-centennial this year and looks forward to the next 50 years of its prosperity and success."

"With the challenges of the Covid-19 pandemic now receding thanks to the leadership's proactive efforts, and Expo 2020 Dubai underway amidst huge fanfare, a spirit of positivity and optimism is clearly detectable in this year's findings, while the trust of Emirati youth in their nation's economic vision remains universally high," he added.