UAE President a ‘great visionary’, was a friend of India and Keralites: Vijayan 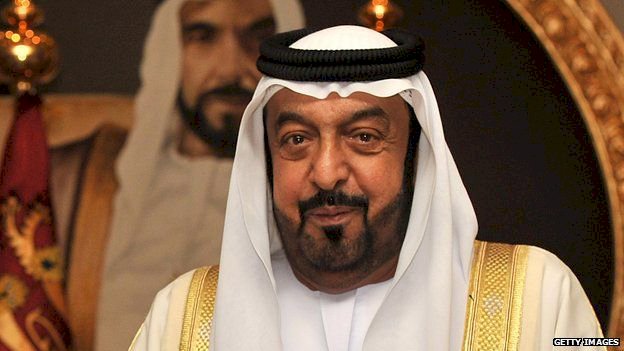 KERALA Chief Minister Pinarayi Vijayan on Friday described the demise of the UAE President, Sheikh Khalifa bin Zayed Al Nahyan, as a big loss for India and the southern state.

Sheikh Khalifa bin Zayed was a great visionary and was largely responsible for the modernisation of the UAE as he always thought ahead of his time, Vijayan said.

“He was a great friend of India in general and Kerala in particular, and was also ready to help Indians and Keralites. He was loved and admired by all for his warmth. He will be missed,” the Chief Minister added.

“The help that he extended when Kerala faced the worst-ever floods in a century in 2018 will always be remembered,” he added.

Leader of Opposition in the Kerala Assembly, V.D. Satheesan, said he was deeply saddened to know about the demise of the UAE President.

“He modernised the Emirates and contributed significantly to build a better world. His contributions will be always cherished,” he said.