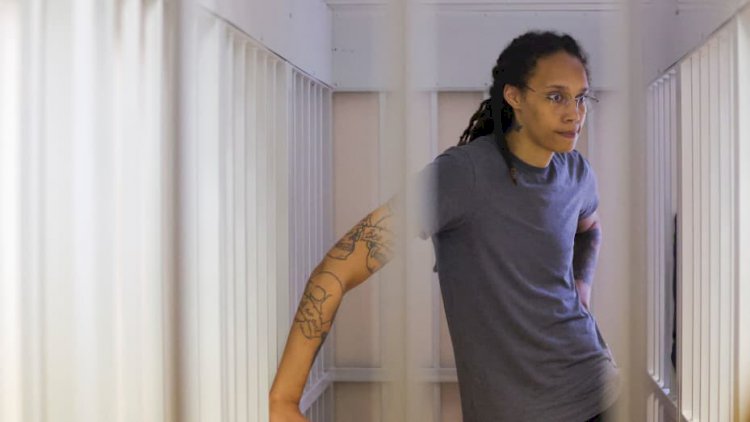 A RUSSIAN court has sentenced US basketball star Brittney Griner to nine years in prison on drug charges, reports the BBC.

Griner pleaded guilty to drug charges but has denied deliberately breaking the law.

The 31-year-old Olympic gold medallist was detained in February at an airport near Moscow when vape cartridges containing cannabis oil were found in her luggage.

Cannabis is illegal in Russia.

Griner's defence team said they would appeal against Thursday's verdict by the court in Khimki, near Moscow.

US President Joe Biden said in a statement that Russia was wrongfully detaining Griner and called for her to be released immediately.

It is unclear how long she will actually spend behind bars, as the US and Russia have been discussing a potential prisoner swap that could involve the basketball player, the BBC's Russia editor Steve Rosenberg says.

Reports in US media suggest imprisoned Russian arms trafficker Viktor Bout - known as the Merchant of Death - could be transferred by Washington to the Russian authorities as part of the deal.

Russian prosecutors had earlier asked for a nine-and-a-half-year prison term for Griner.

Reading the verdict, the presiding judge in Khimki said she took into account the fact that the American had already spent a considerable time in detention.

Kappan’s bail rejected, court says he had no work at Hathras