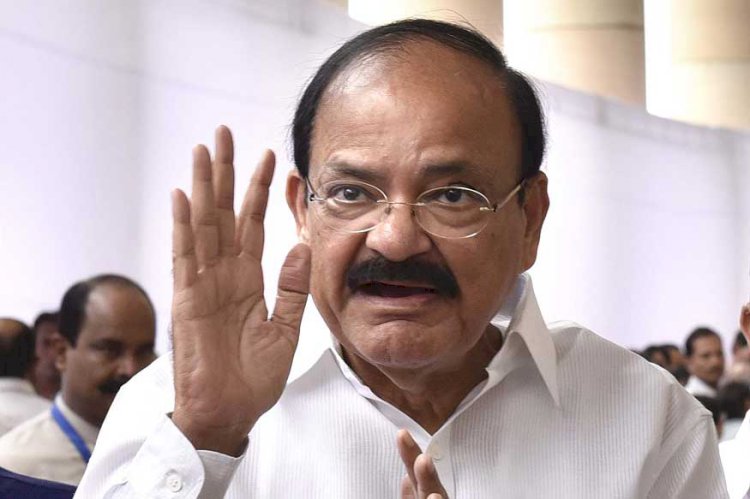 THE Election Commission of India (ECI) on Wednesday announced that the next Vice-Presidential election will be held on 6 August 2022. The EC further informed that the counting of the votes will also be held on the same day. The last date for nominations is July 19, the Commission added.

The Vice President is elected by an electoral college where Members of Parliament from both Houses of Parliament - Rajya Sabha and Lok Sabha - will cast their vote. The voting is done by secret ballot. It is pertinent to mention that on June 9, the EC announced Presidential polls that will be held on July 18.

For the post of the 15th President of the country, the BJP-led National Democratic Alliance's (NDA) Presidential candidate Droupadi Murmu and joint opposition candidate Yashwant Sinha have already filed their nomination on June 24 and June 27 respectively in the presence of top dignitaries.

As the term of President Ram Nath Kovind is ending on July 24, an election to fill this impending vacancy will be held on July 18. The President will be elected by the Electoral College consisting of elected members of both Houses of Parliament and the Legislative Assemblies through a secret ballot.

However, the nominated MPs and MLCs of various states are not eligible to participate in this election.

The total value of the votes of electors is 10,86,431. While the last date for filing nomination papers is June 29, the counting of votes shall take place on July 21.

For the candidates running for the Presidential position, each one is required to file their nominations. Firstly, the candidates are also required to submit over Rs 15,000 as a deposit and then submit a signed list of 50 proposers and 50 seconders.

Mangoes worth Rs 2.5 lakh per kg being grown in Jabalpur