LawDressed in their black and white uniform, five law students stood outside the Kollam court that sentenced Uthra murder accused Sooraj to double life imprisonment.CrisLeaning against the rails in the corridor opposite the third-floor courtroom... 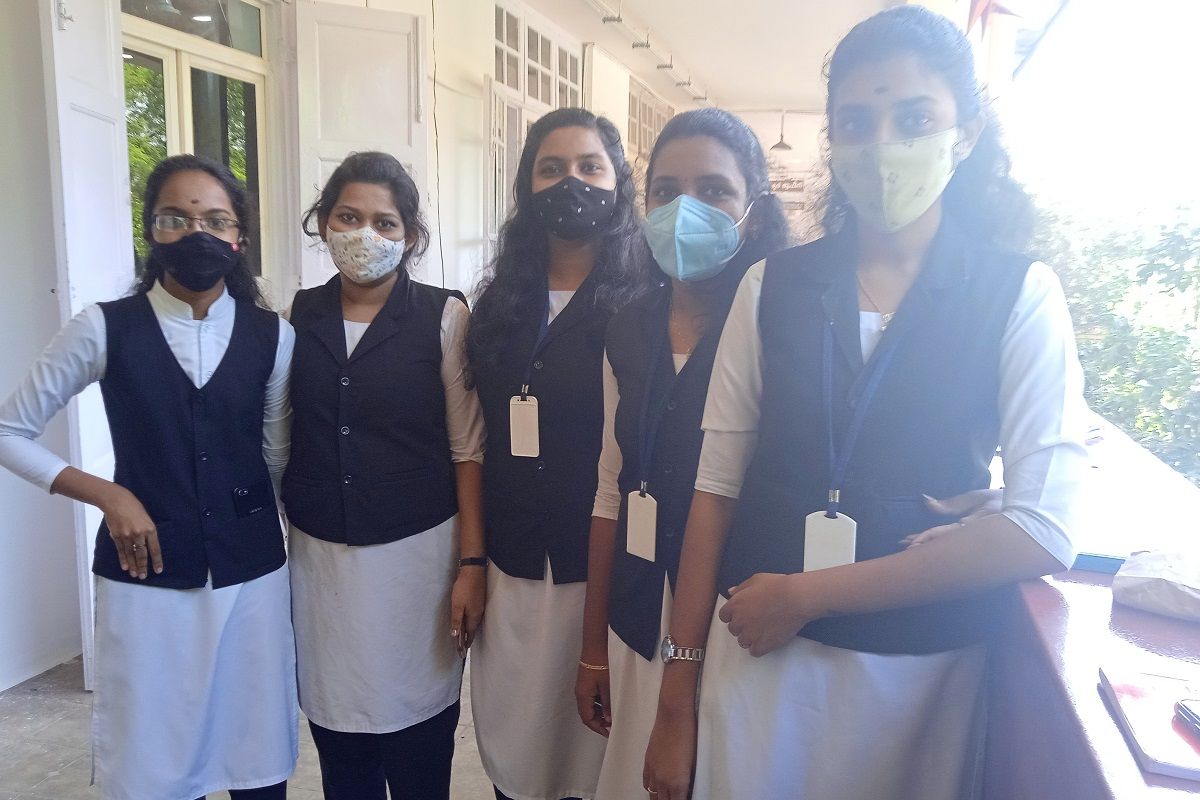 LEANING against the rails in the corridor opposite the third-floor courtroom at Kerala’s additional sessions court, stood five woman law students in their third year of the course.
In their black and white uniform, they stood waiting to hear the verdict of the Uthra murder case. All five students hoped that the maximum punishment would be awarded to the convict, Sooraj S Kumar, found guilty of murdering his wife Uthra by forcing a snake to bite her.
Leeya, Aasha, Vrinda, Karthika and Megha had stood at the same spot on Monday, October 11, when the court, at the end of the proceedings, found Sooraj guilty of all charges.
Read More

New guidelines as colleges set to resume from 18th