Who is the lone Kerala legislator voting for President Murmu? 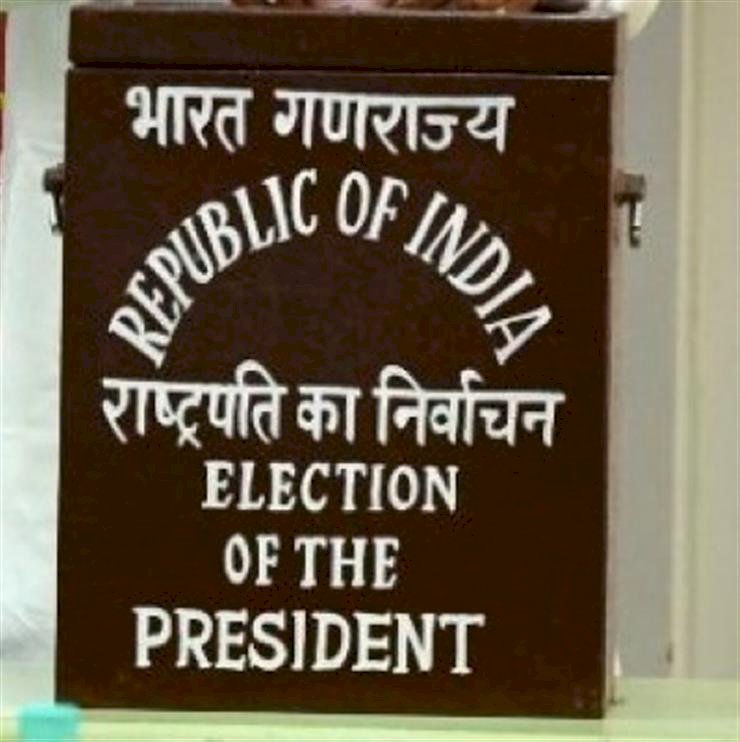 AMONG the 140 Kerala legislators from the two political parties — CPI(M) and the Congress-led UDF — one legislator had voted for the BJP-led NDA presidential candidate Droupadi Murmu. IANS, as quoted by online news agencies, analyses.

In the Kerala Assembly, the CPI(M) has 99 legislators while the Congress-led UDF has 41.

During the counting of votes for the recent presidential polls in New Delhi, 139 legislators from Kerala voted for the joint Opposition candidate Yashwant Sinha while one legislator voted for Murmu.

The rumours are running abuzz on social media and several political theories are already doing the rounds that it might be one of the two JD(S) legislators as the party’s national leadership had decided to vote for the NDA’s presidential candidate.

However, this possibility was ruled out ahead of the recent presidential polls by the Kerala JD(S) unit when both the Kerala Electricity Minister K. Krishnankutty and JD(S) legislator Mathew T. Thomas assured that they would vote for Sinha.

Another political theory that’s doing the rounds is that it could possibly be Mani C. Kappen, the lone legislator in the Congress-led UDF, who defected from the NCP, an ally of the ruling CPI(M)-led Left Front, just before the 2021 state Assembly polls.

Another rumour doing the rounds is that since Droupadi Murmu is a woman, it could be possible that one of the woman legislators had voted for the NDA presidential candidate.

A popular daily comic serial on one of the leading TV channels said it could be one of the Cabinet Ministers in the ruling CPI(M) government must have voted for Murmu.

After ballots and their counterfoils remain with the Election Commission, only if there is an order pronounced by the court, the lone Kerala legislator who voted for Murmu could be found.

However, as this issue is not being raised from any quarters, the “black sheep” will remain untraced giving social media a free run for all to speculate the lone legislator who voted for the NDA presidential candidate.

16-year-old girl dies after being hit by train

Police in the dark, unable to ravel 'bomb' attack at CPI-M HQ