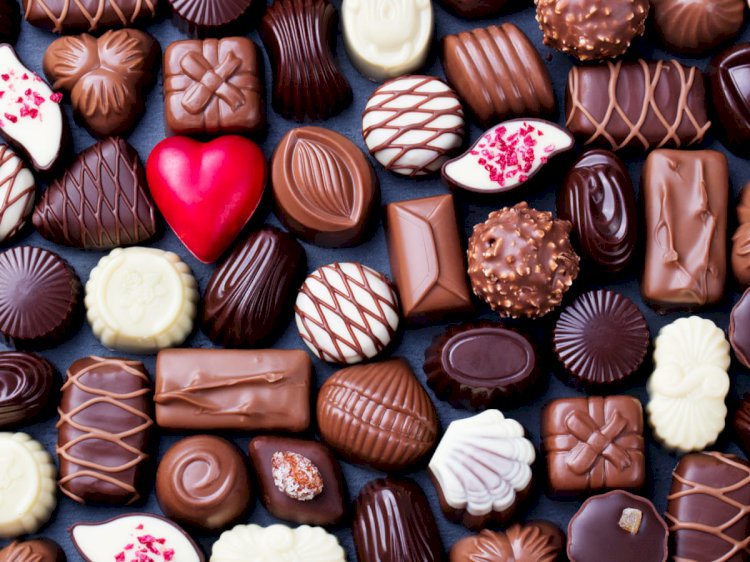 WORLD Chocolate Day 2021 or International Chocolate Day is celebrated around the world on July 7. The day is an annual global celebration of chocolate, which allows people to gorge and indulge, hopefully guilt-free, in it.

On this day, chocolate lovers from all over relish eating different kinds of chocolate or create several dishes with it like cakes, pastries, sinful and gooey brownies, hot chocolate or chocolate mousse, without any guilt. Apart from that people also gift their loved ones their favourite chocolates to tell them how special they are.

World Chocolate Day was first celebrated in the year 2009. However, some even believe that people started marking July 7 as International Chocolate Day because it was the day when chocolate was first introduced to Europe in 1550.

There are several kinds of chocolate, and each type is loved by many around the world, be it in the form of milk or dark chocolate or chocolate ice cream or chocolate cake. Moreover, chocolate, aside from being mouth-watering, has several health benefits. It is considered a mood enhancer, aphrodisiac, powerful source of antioxidants, helps protect your skin against the sun by acting as a sunscreen, and so much more. - Hindustan Times

According to legends, World Chocolate Day commemorates chocolate's introduction to Europe in 1550. Before that, chocolate was available only in specific countries and regions including Mexico and Central America. After being discovered by foreign invaders, chocolate travelled to many countries and became a favourite of its consumers.

Aztec emperor Montezuma, in 1519, served a chocolate-based drink called ‘Xocolātl’ to Spanish explorer Hernán Cortés. He then took the drink back to Spain and experimented with it by adding vanilla, cinnamon, and sugar in order to improve the taste. Post this improvisation, in the 1600s, the drink became popular in France as well as England. However, solid chocolates were created in the 1800s.

Perceived as a fattening indulgence, chocolates can help our body and mind in performing various health functions if consumed moderately. Dark chocolate is considered good for health as it has around 85 percent cocoa and only 15 percent sugar. If consumed twice or thrice a week, dark chocolate can help in weight controlling and aid digestion. Also, chocolate helps with immunity, brain functioning, cough, memory boosting, heart health and mood-enhancing.

Take a look at a few facts related to chocolates

- Apart from being a drink, chocolate was also used as currency in the Aztec culture

- According to scientists, colours affect the perception of taste. Hence, hot chocolate in an orange cup is said to have a better taste

‘Limbs will be cut off if you don’t leave state’: MLA gets death threat